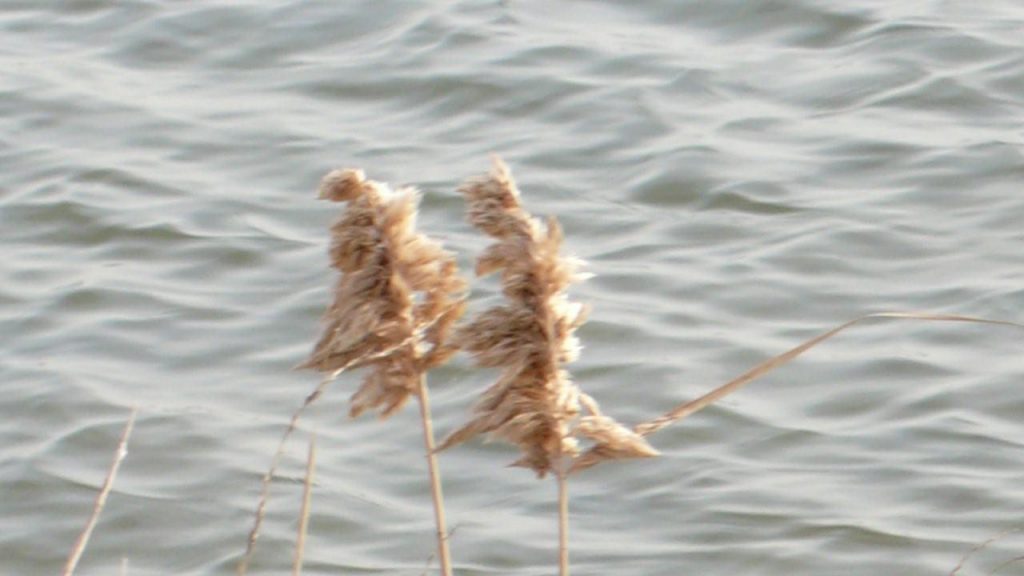 On the occasion of the World Wetlands Day 2013, Marinos Koutsomichalis conducted a field-recordings workshop for high-school students in Lake Vistonida in the Northern part of Greece.  The artist stayed in the area to further probe and record local environmental sounds. The project concluded with a performative composition based solely on material recorded at Lake Vistonida; a studio version has been published in CD by Chrysallida (Xanthi GR) in a limited edition of unique handmade cds. 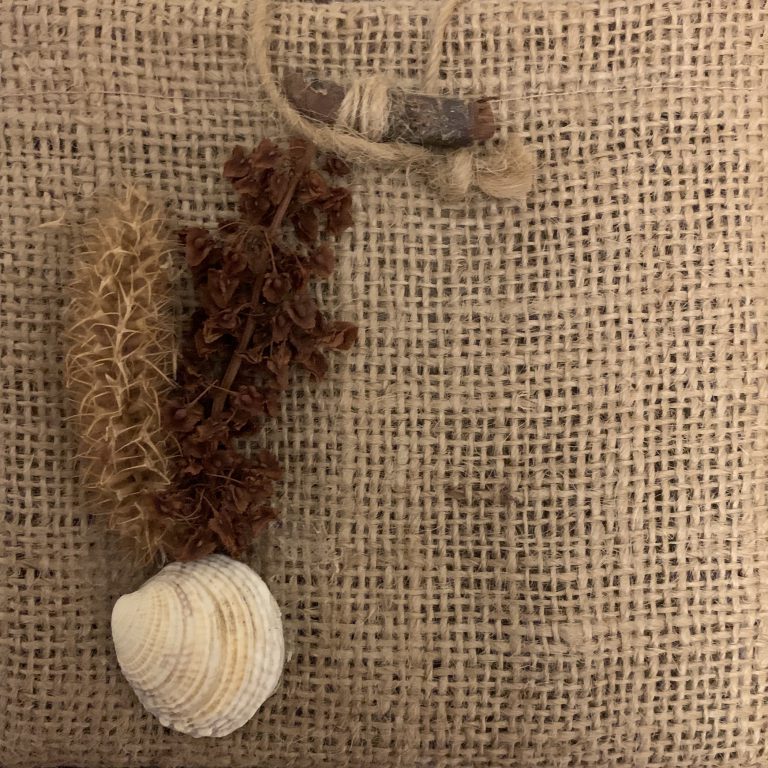 The album is also available for stream/download via Internet Archive and Bandcamp. 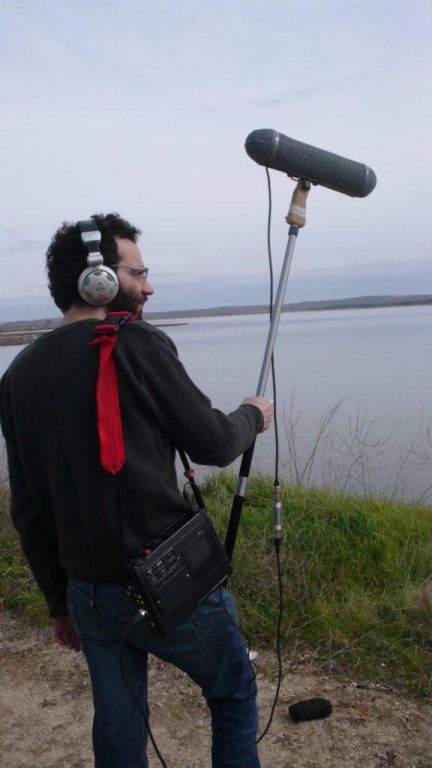 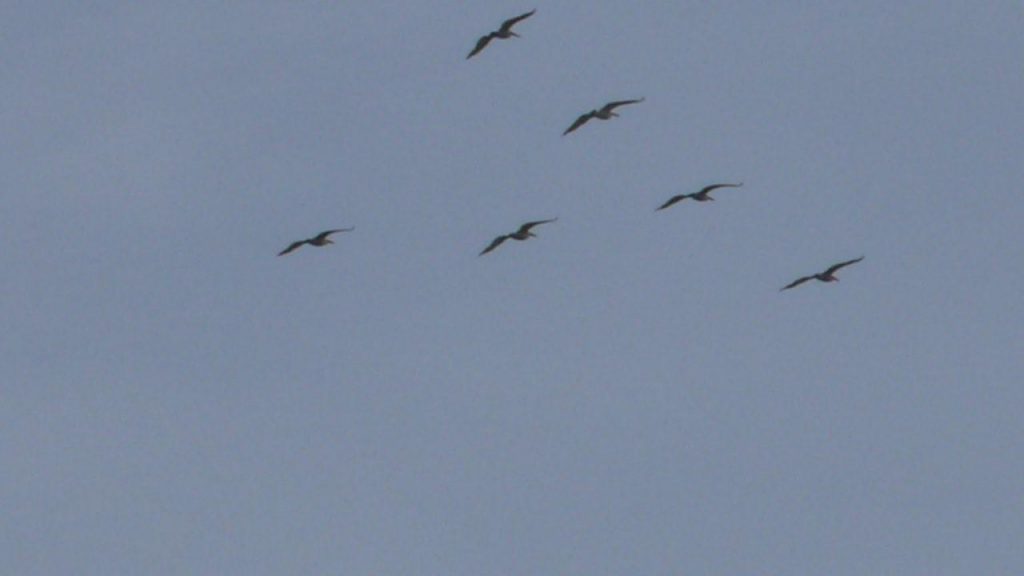 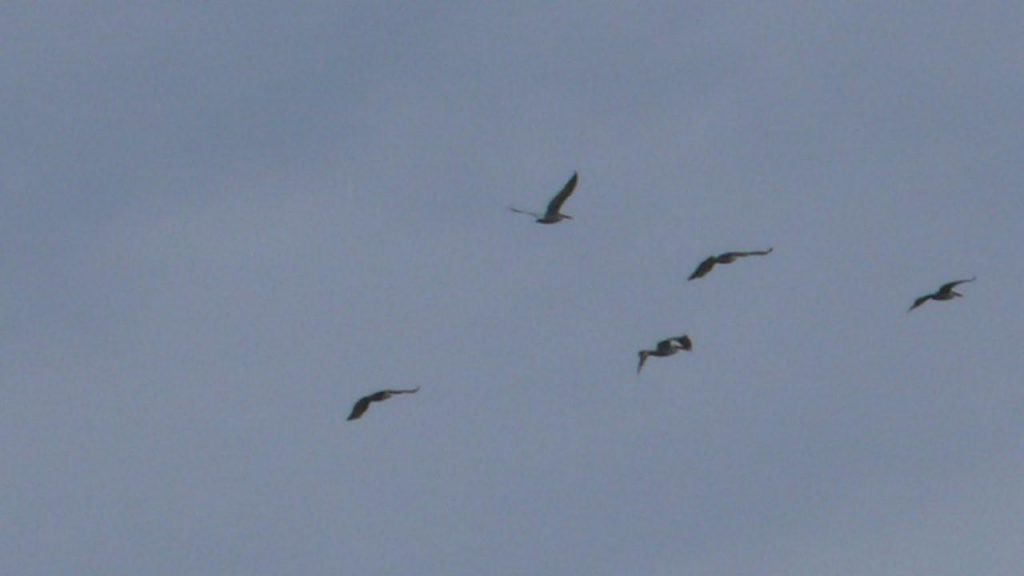 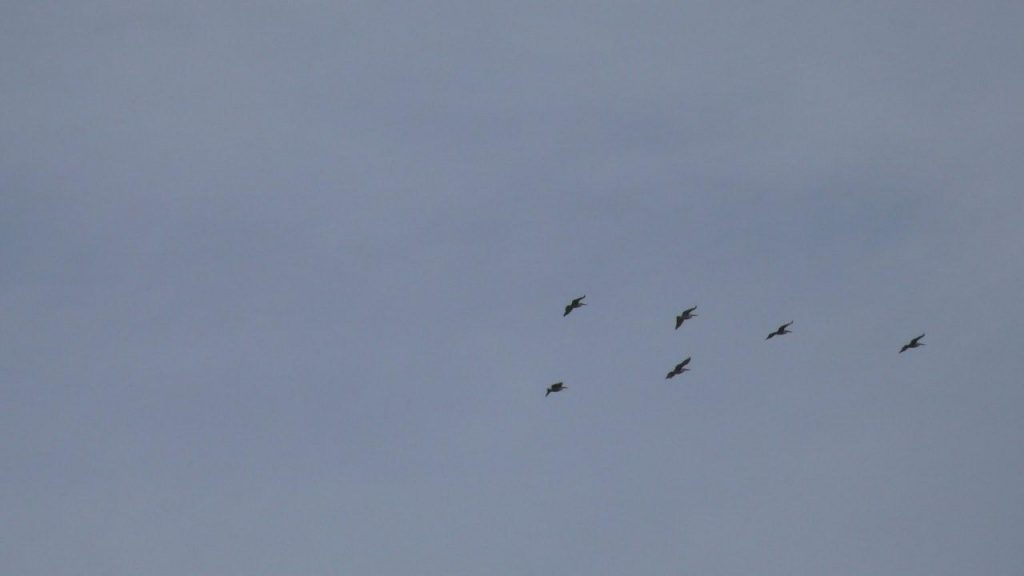 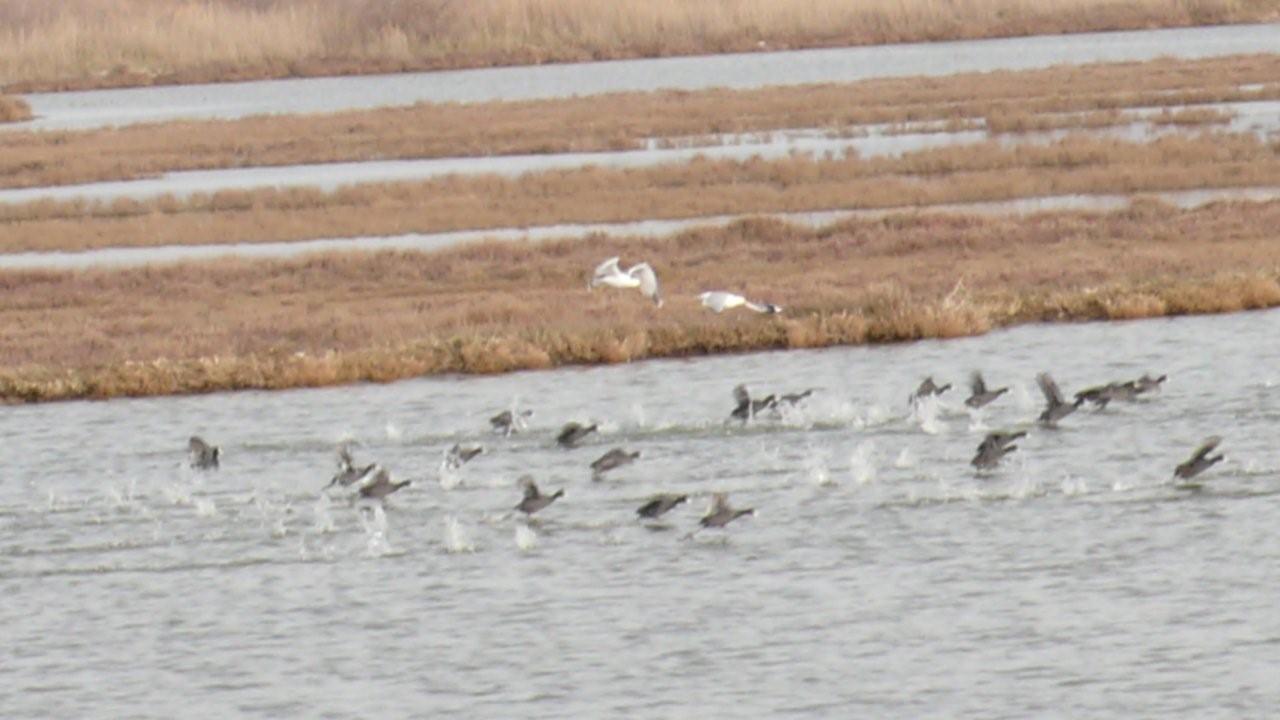 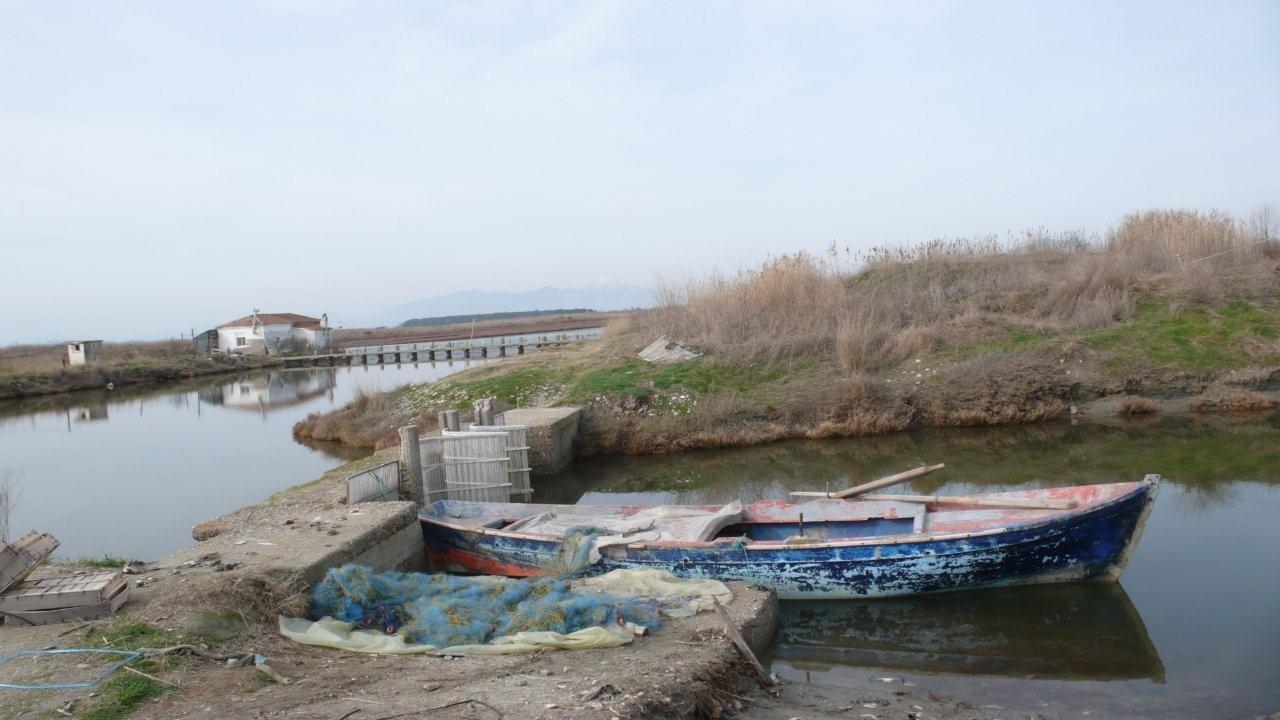 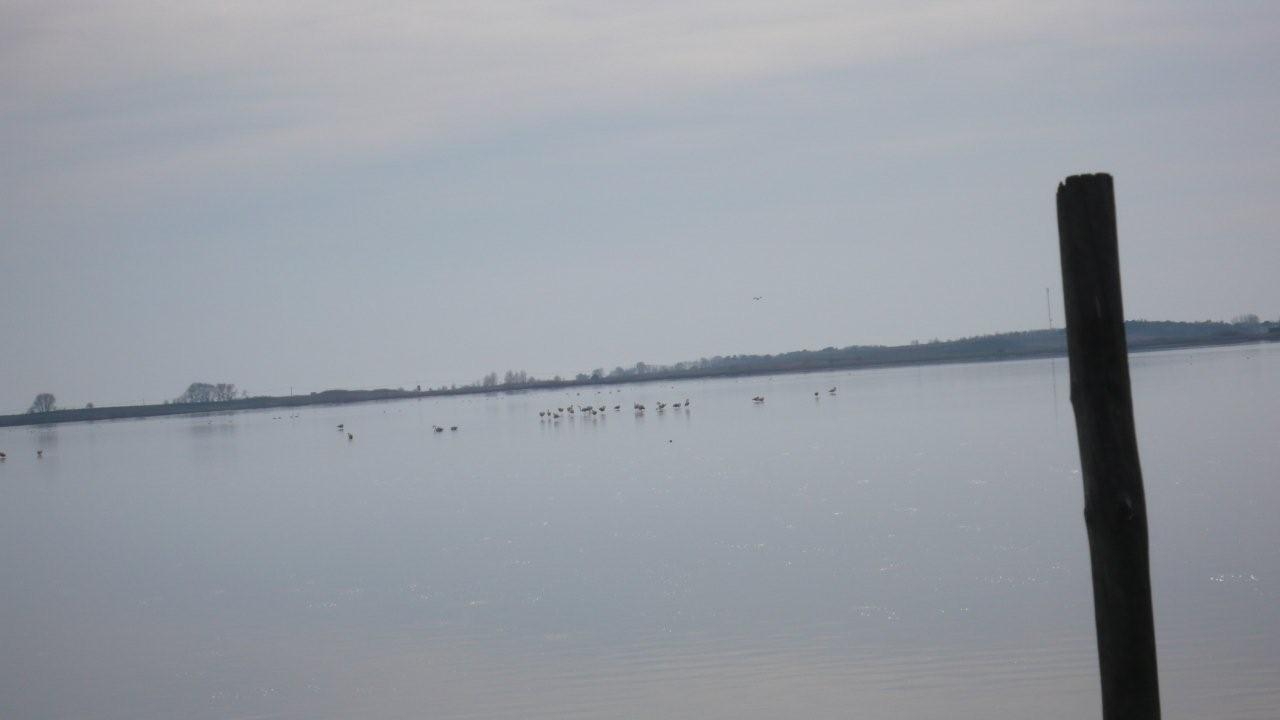 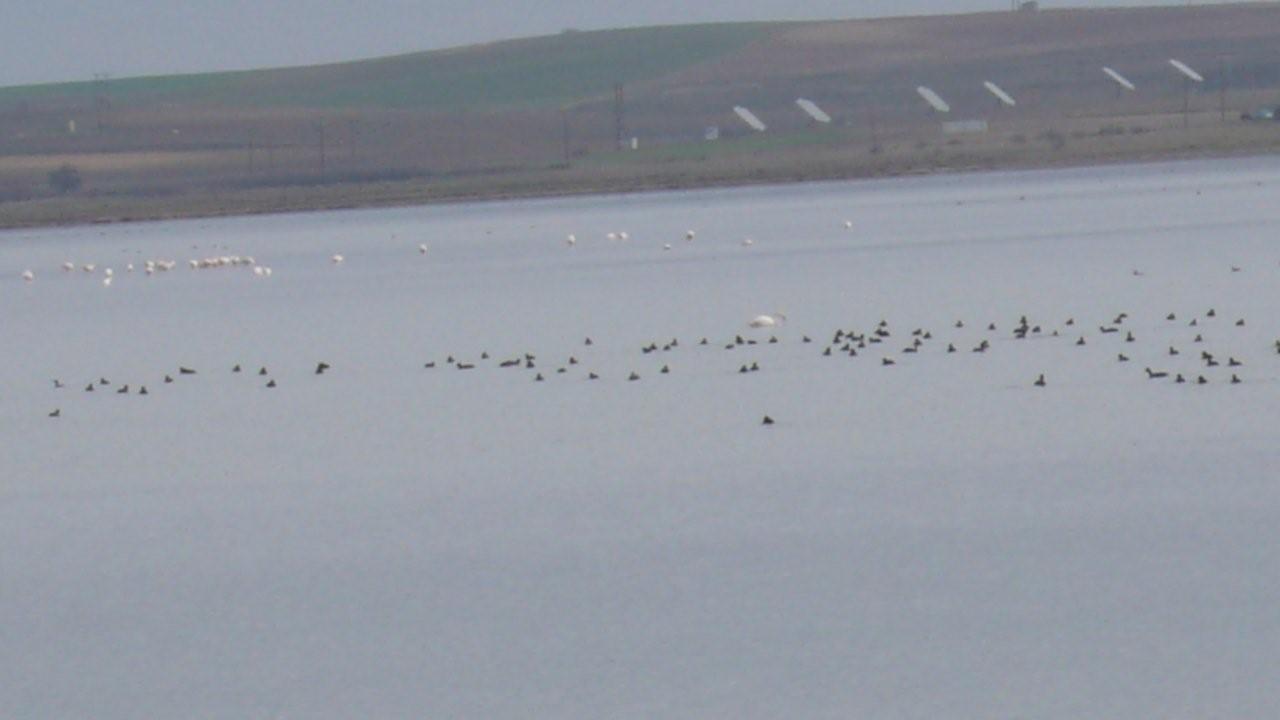 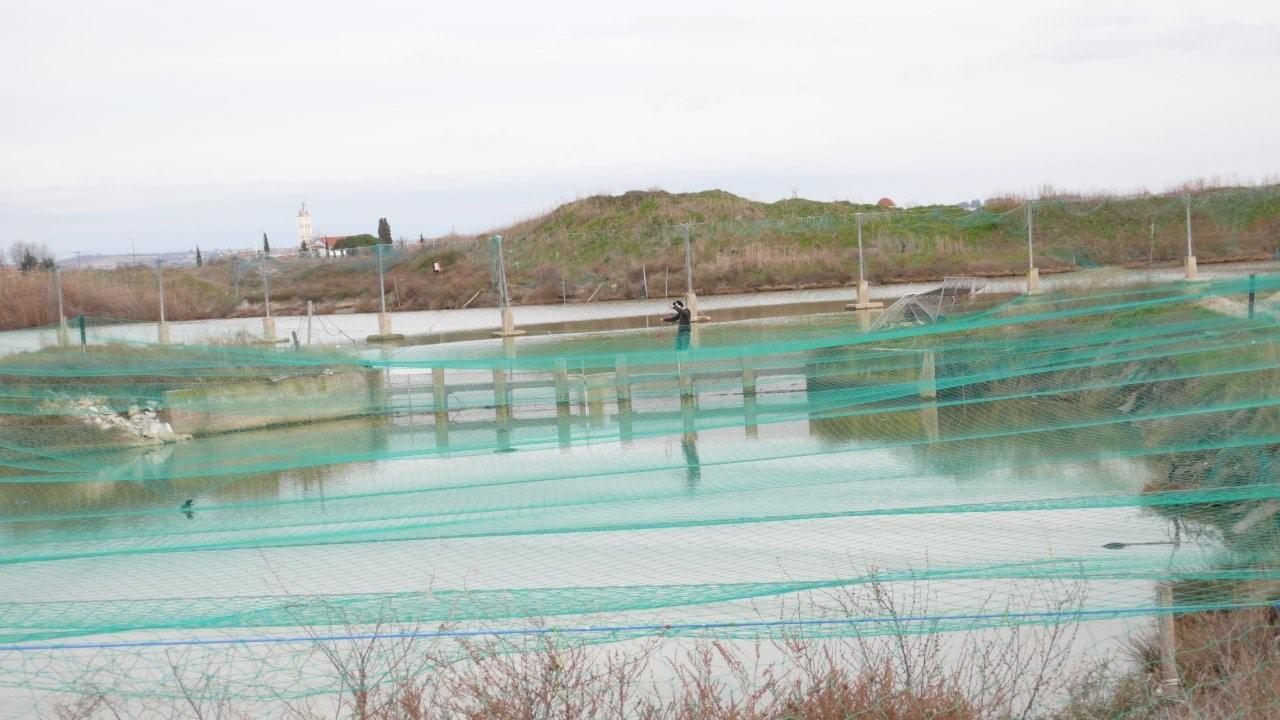 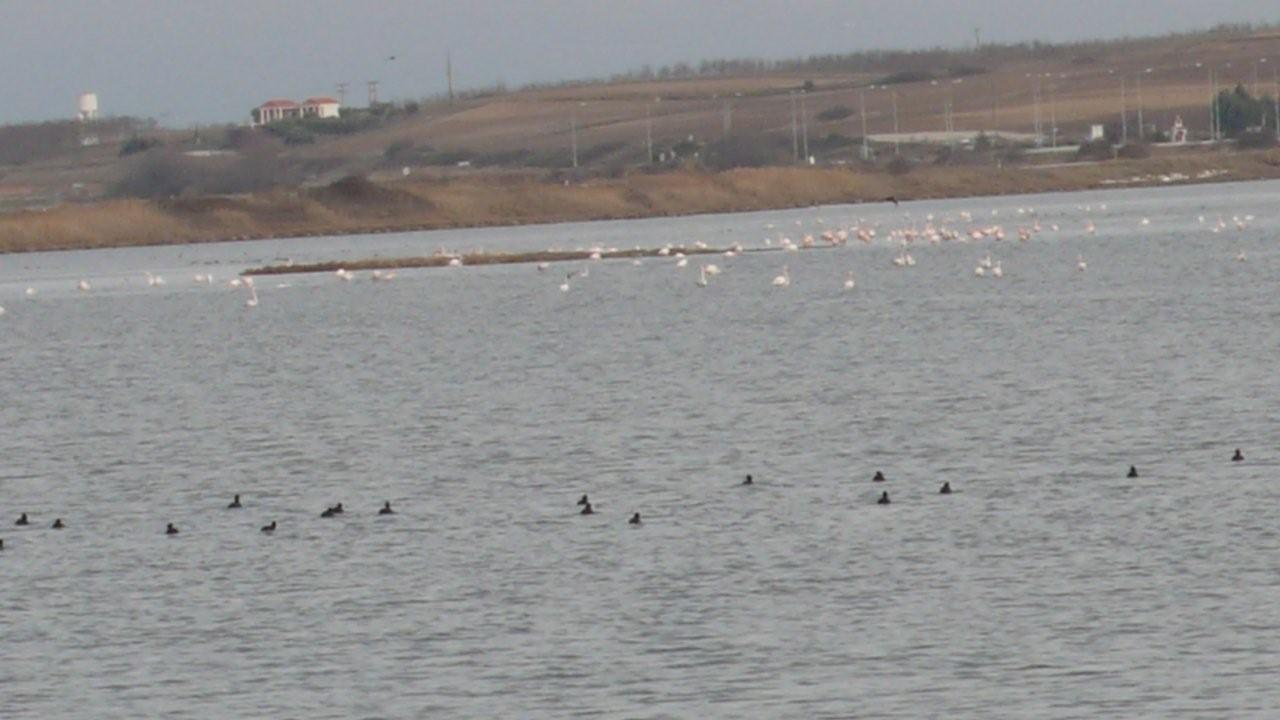 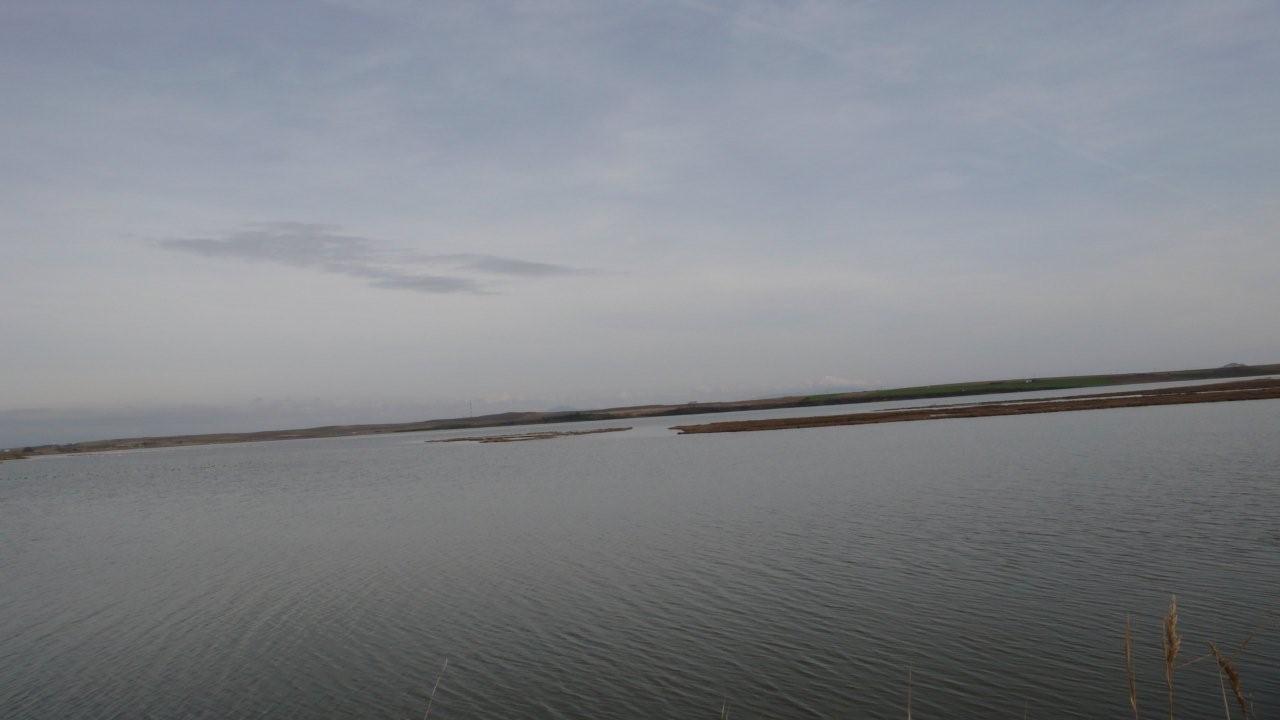 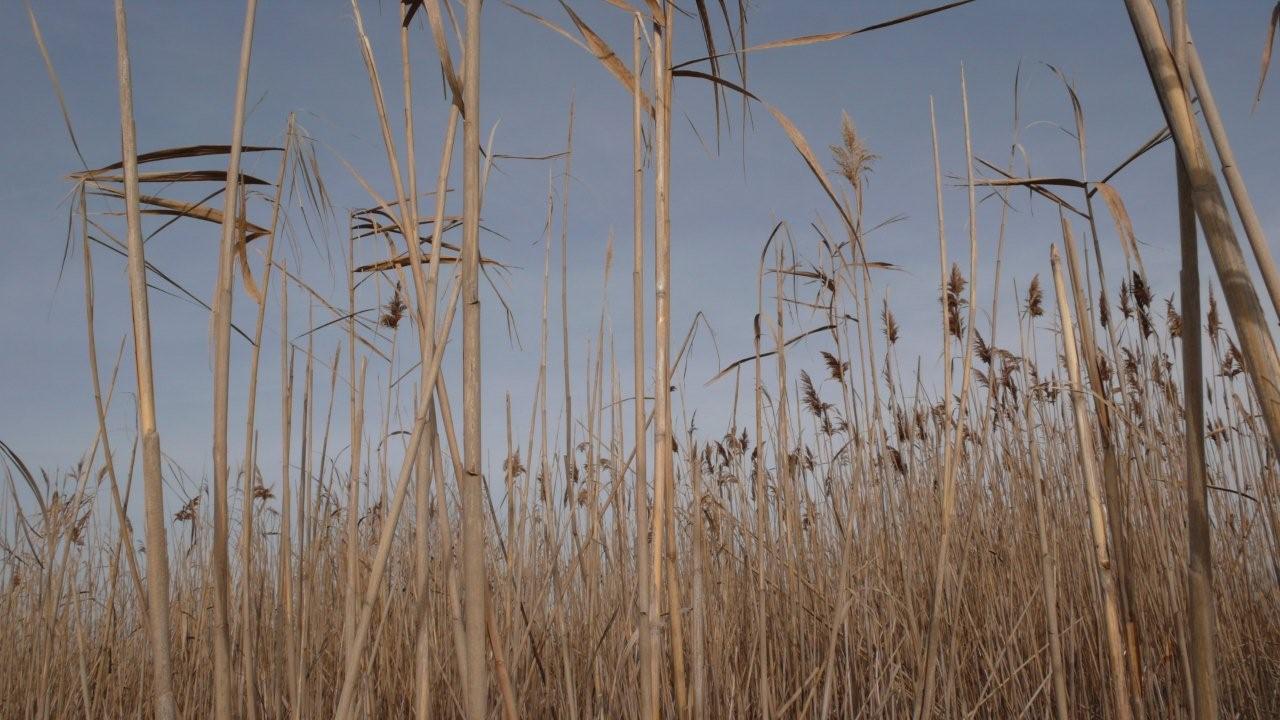 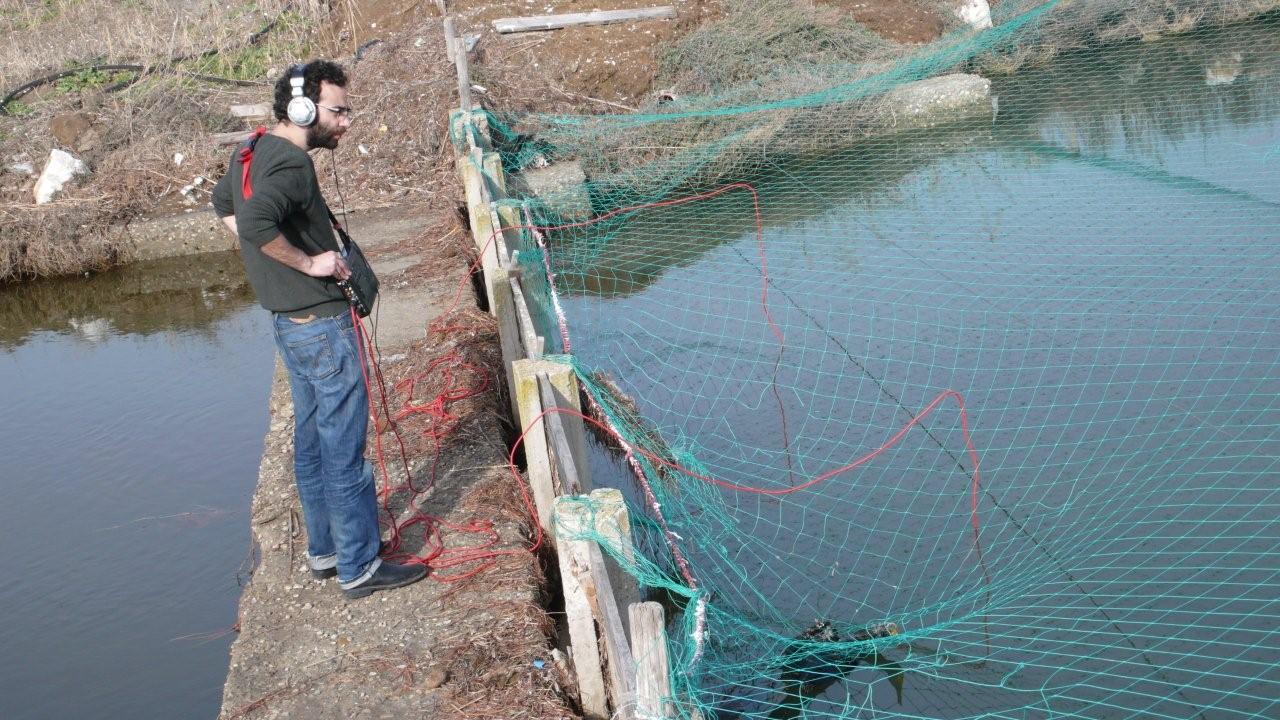 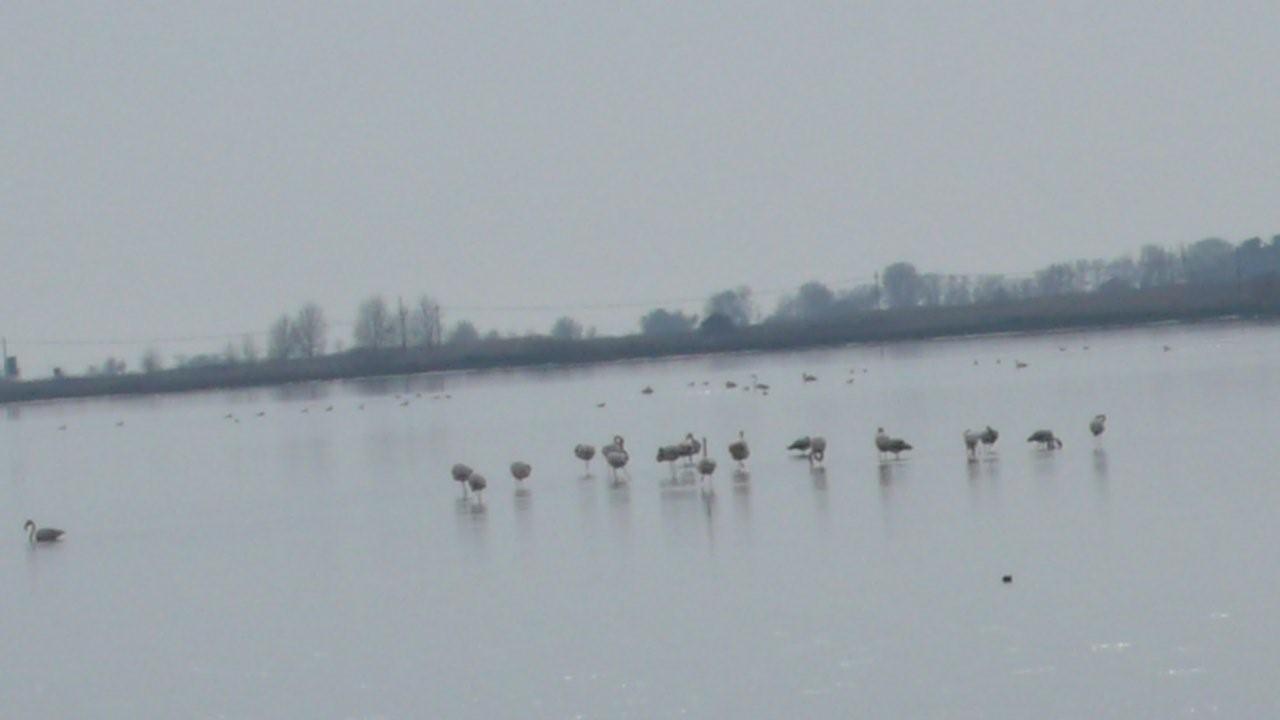 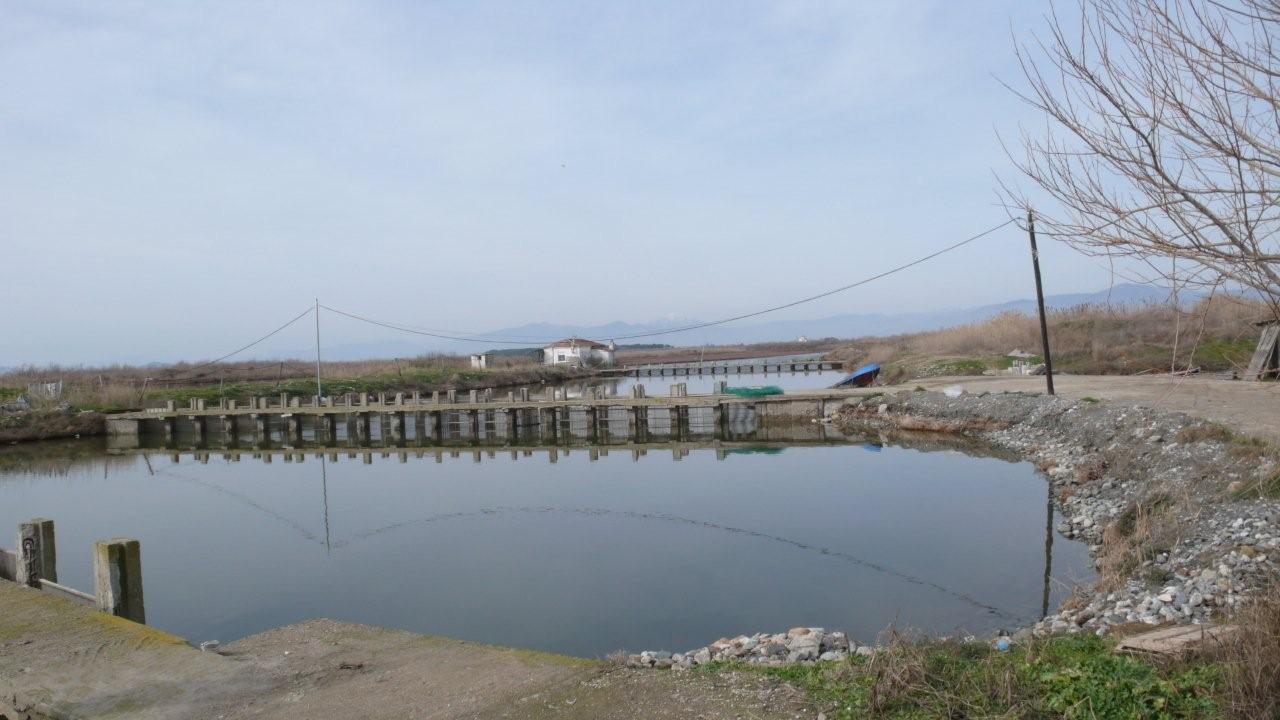 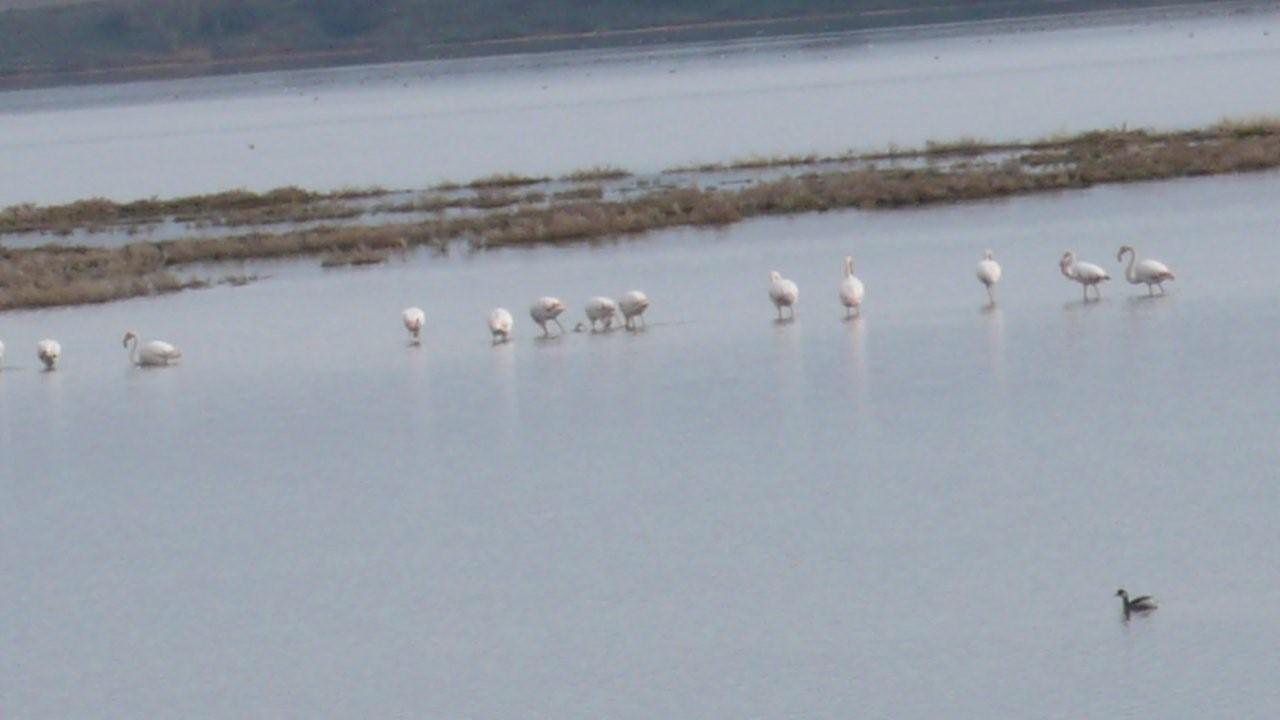 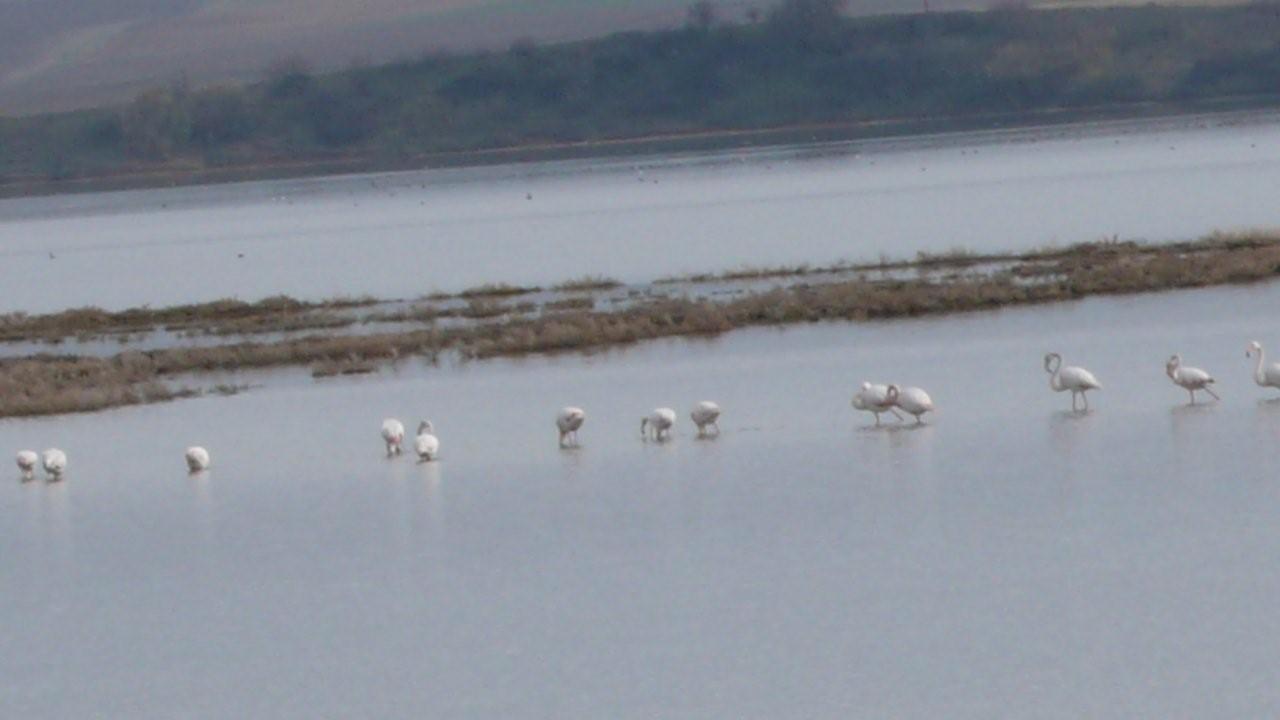 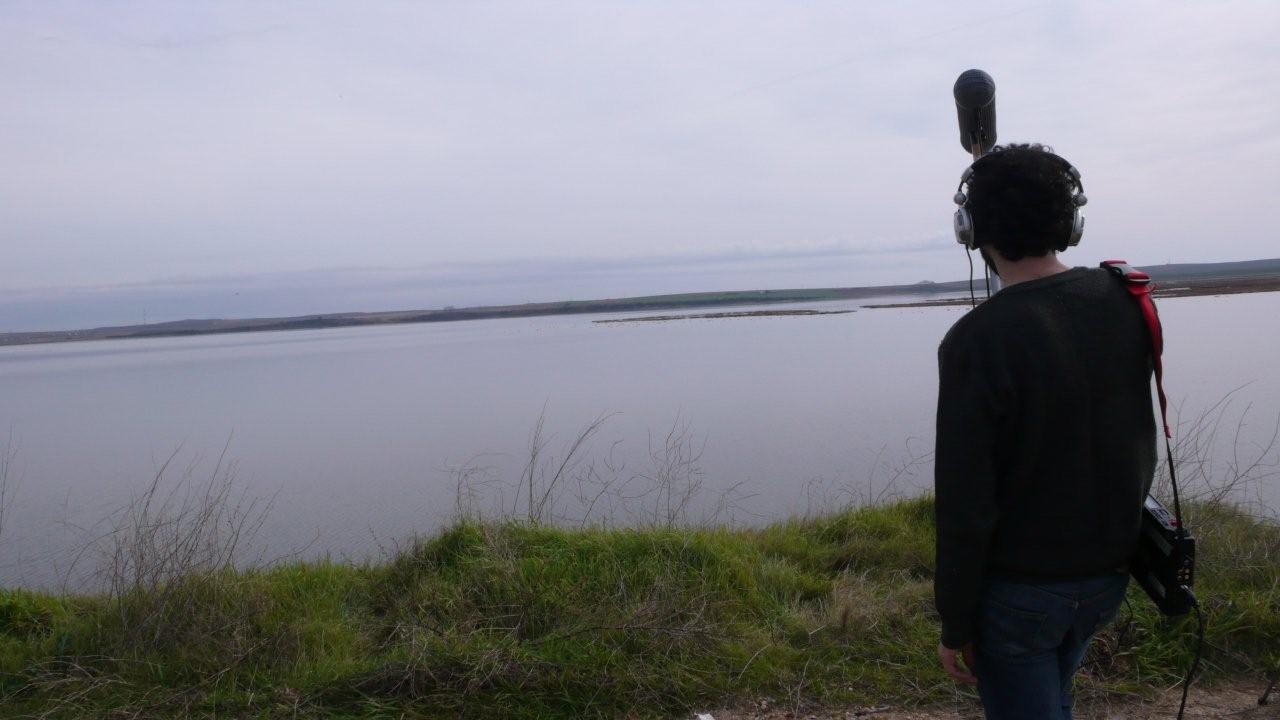 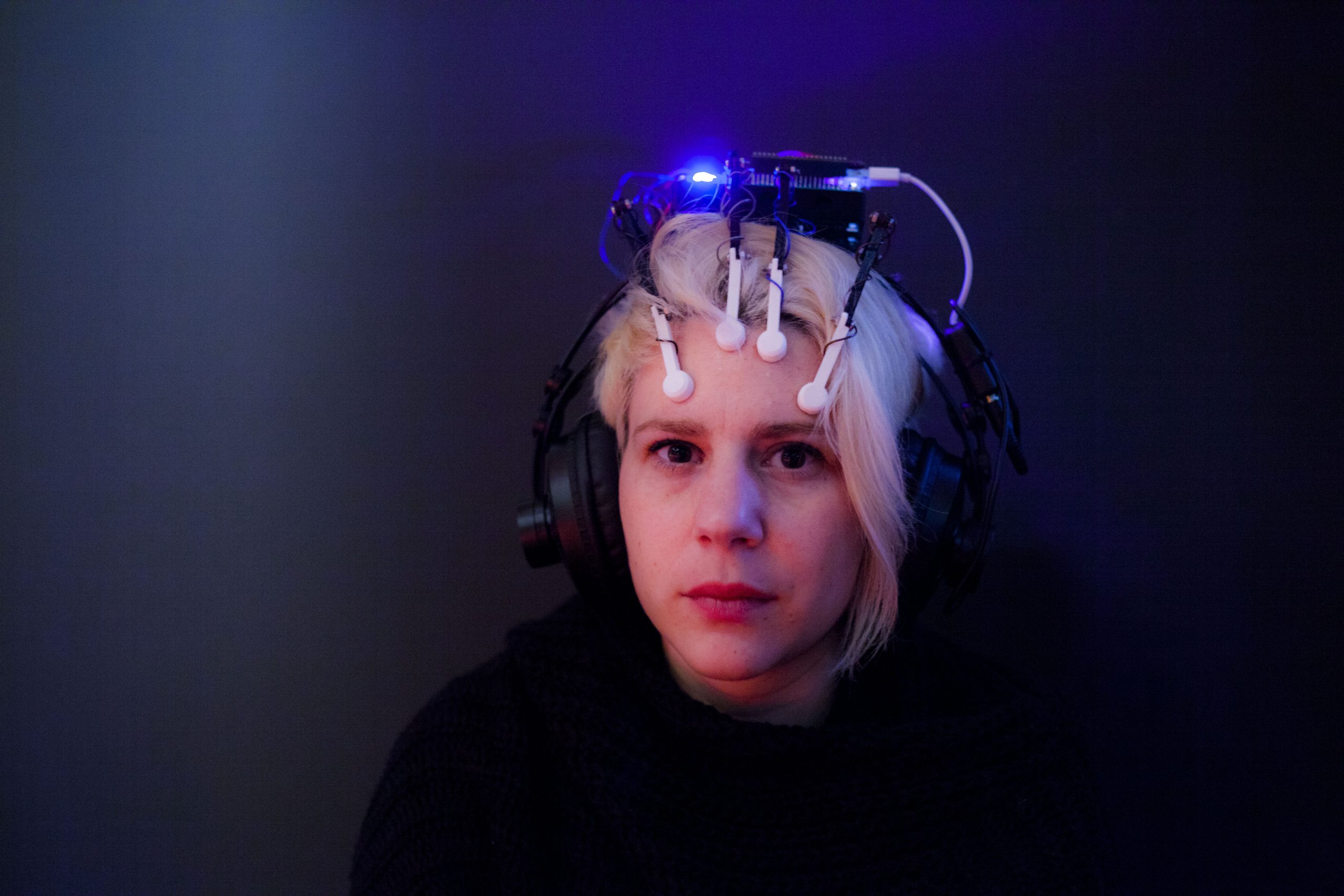 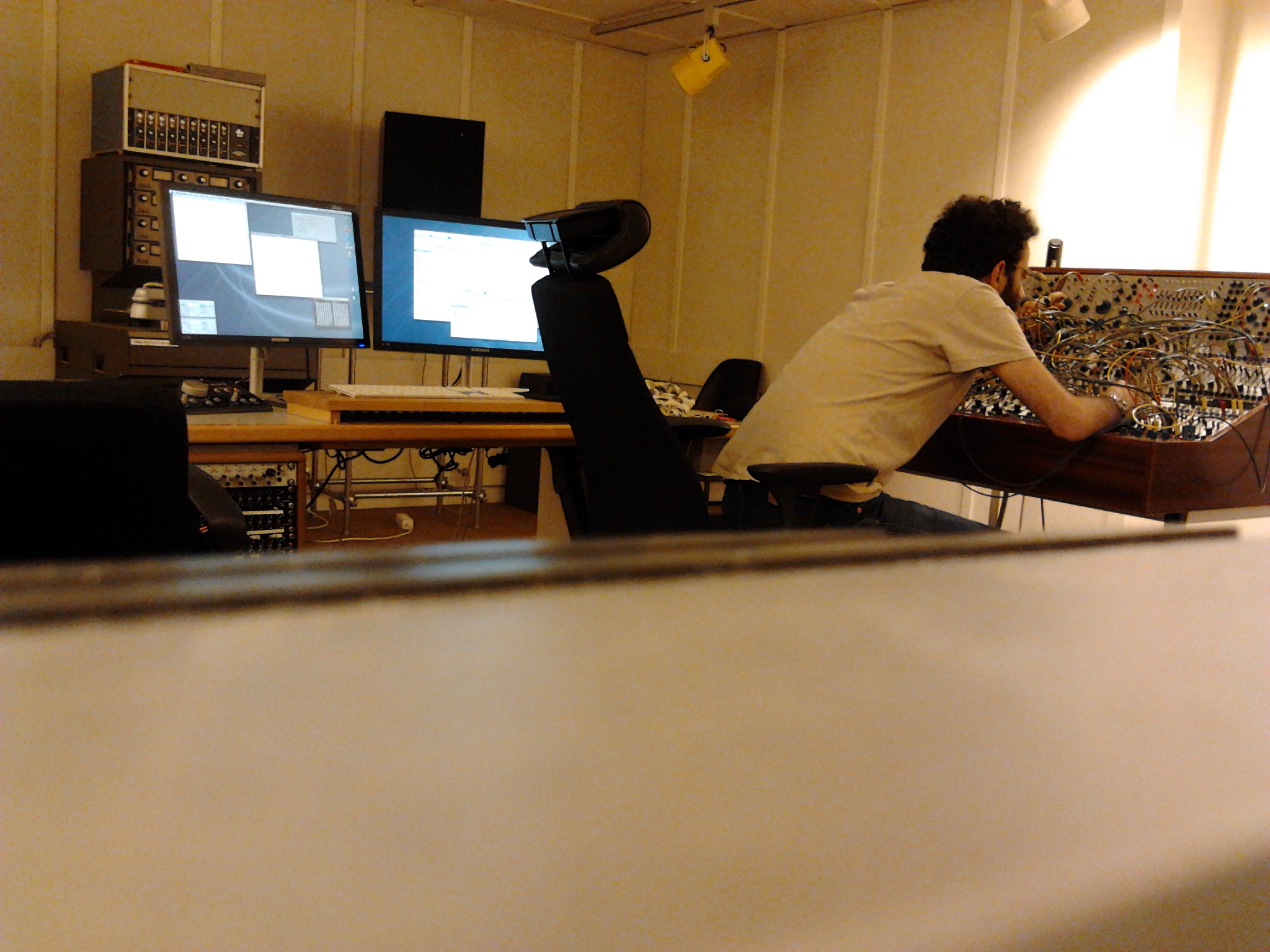 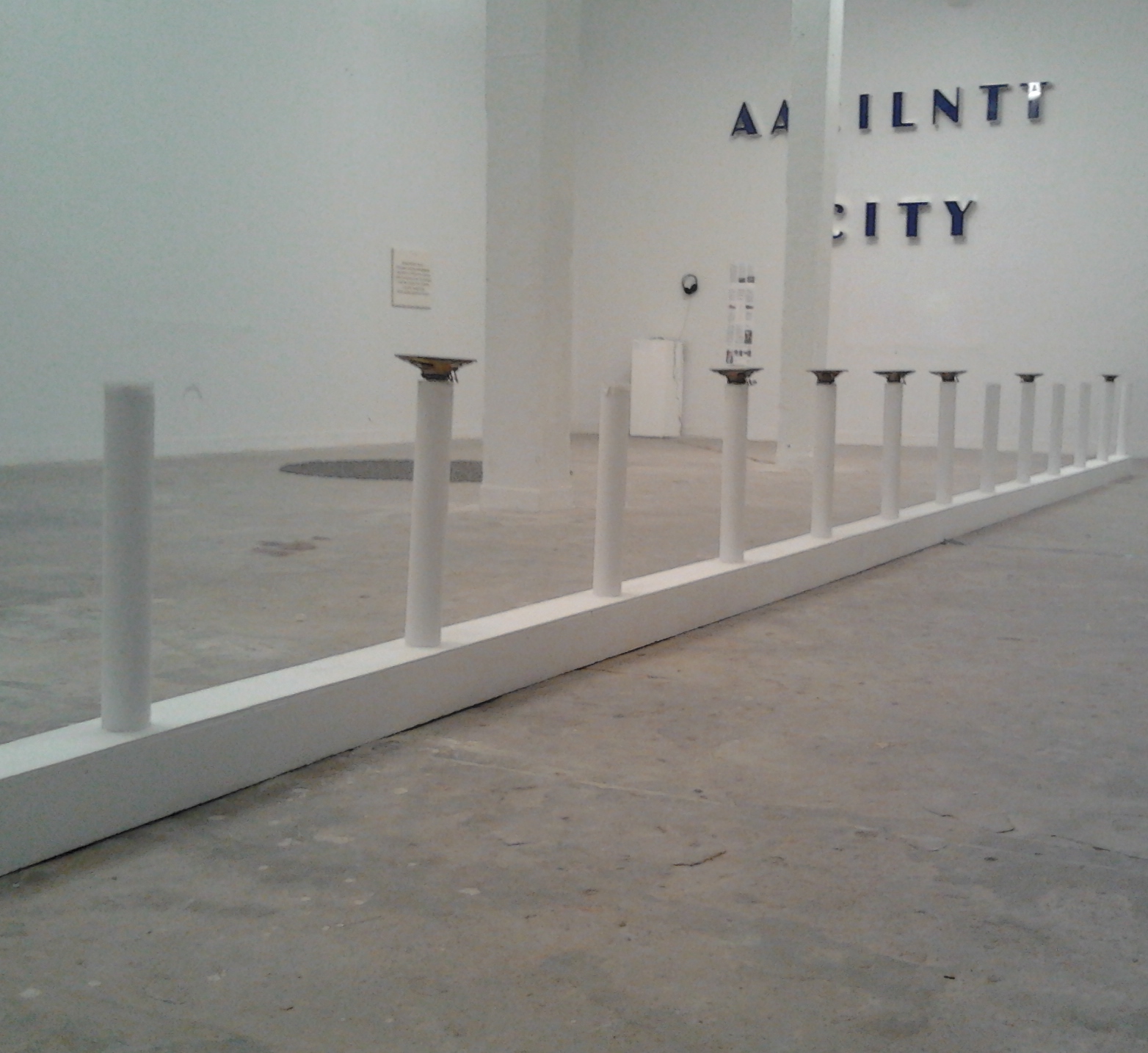 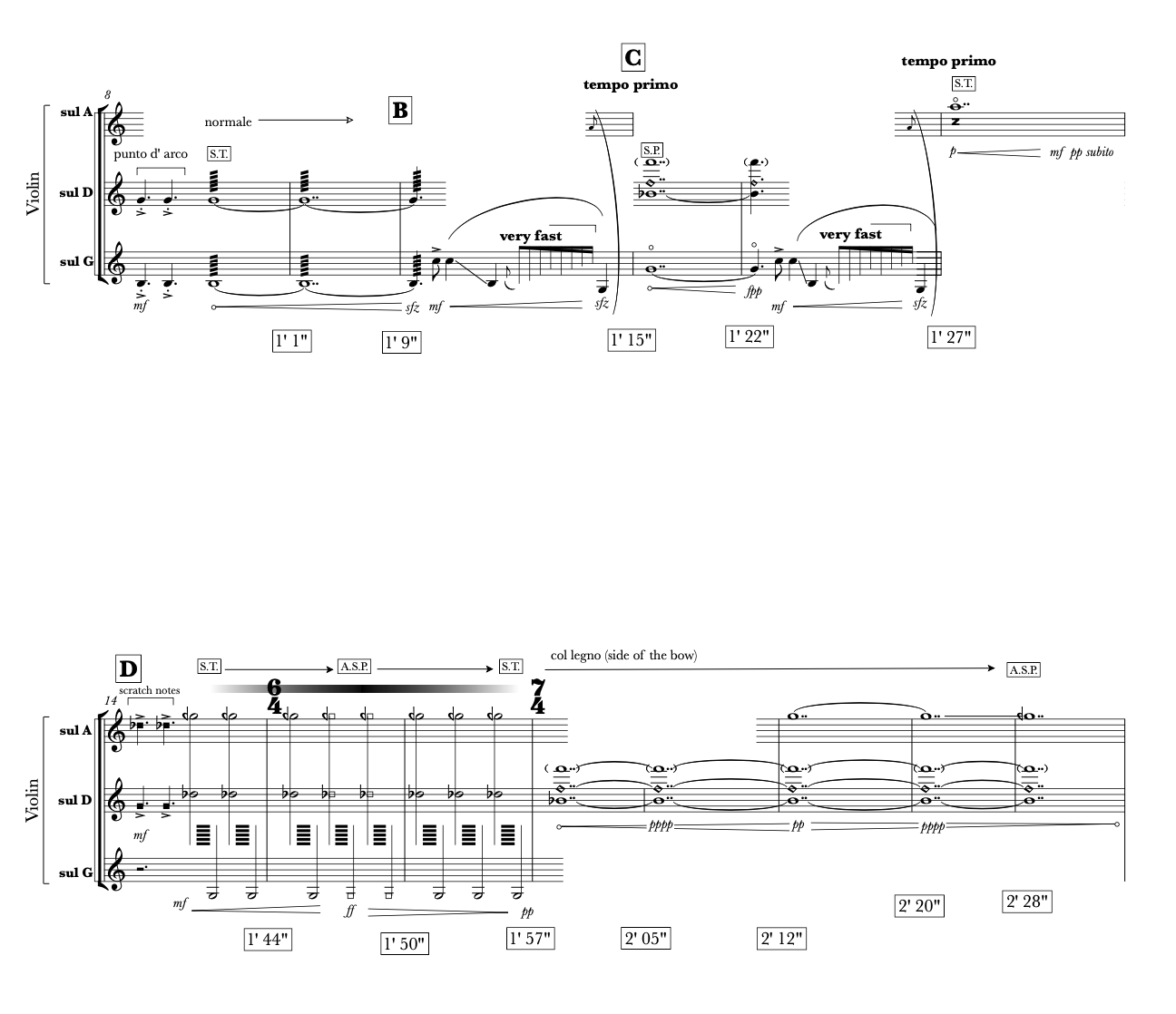 Anotropia (or: do violinists dream of Fourier transforms?)