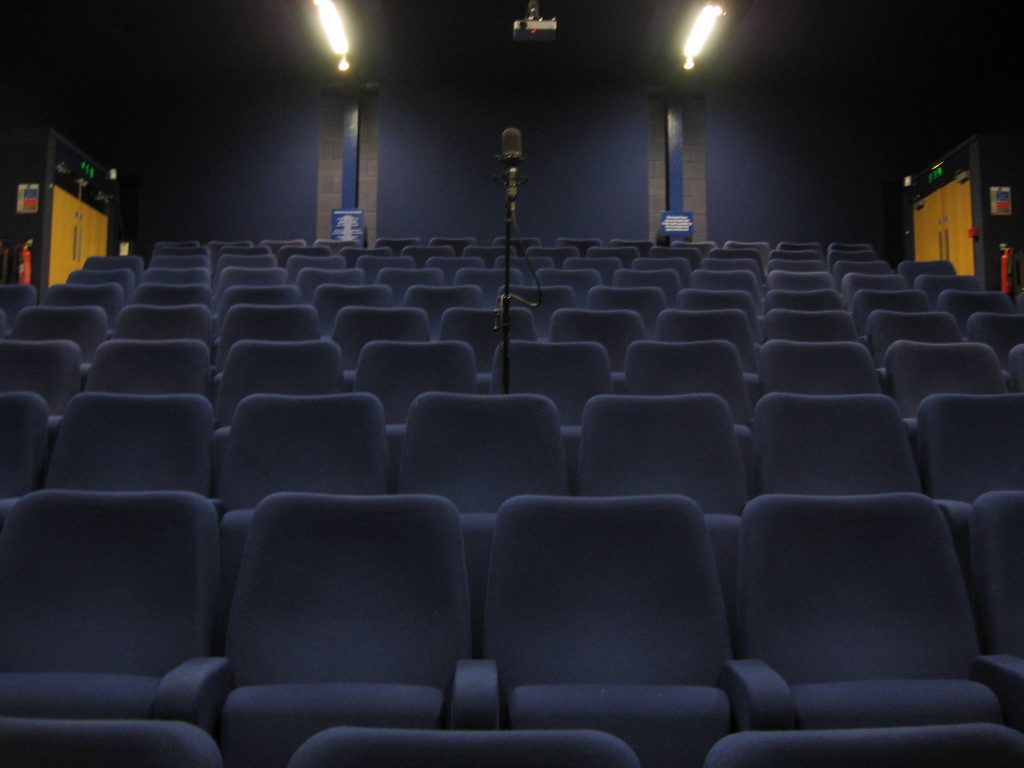 A series of two site-dependent installations aiming at bringing different acoustic spaces together so that they may antagonise with one another in the same auditory nexus.
Projects
hybrid | sound | code | space

A series of two site-dependent installations aiming at bringing different acoustic spaces together so that they may antagonise with one another in the same auditory nexus.

A series of two distinct sound installation pieces produced as part of the same broader endeavour and revolving around the exploration of how different acoustic environments may antagonise one an other in auditory terms. ‘in:out’ revolves around an holophonic 3D (ambisonics driven) acoustic space that is challenged by numerous unruly sonic streams diffused from a number of loudspeakers scattered in space. ‘out:in’ invites audiences to wander in a quadraphonic acoustic environment wearing headphones that reproduce sounds meant to challenge the former.

‘in:out’ is a site-dependent performative sound installation for computer-generated audio, full-sphere ambisonics and any number of additional loudspeakers and subwoofers. The latter are positioned in arbitrary fashions and with respect to the hosting architecture. The work is performed by the artist in real-time with bespoke software and employing live code interaction as well as a hardware controller. Throughout the performance soundscapes move in and out of focus and are ever-engaged in an ubiquitous interlocking with one another as well as with the numerous localised – yet unruly – sonic events reproduced by the various loudspeakers. In this fashion, several streams of acoustic information emerge, dissolve, territorialise, and deterritorialise so that audiences are ever-immersed in a multi-level listening experience. A stereo mixdown recording is provided bellow. 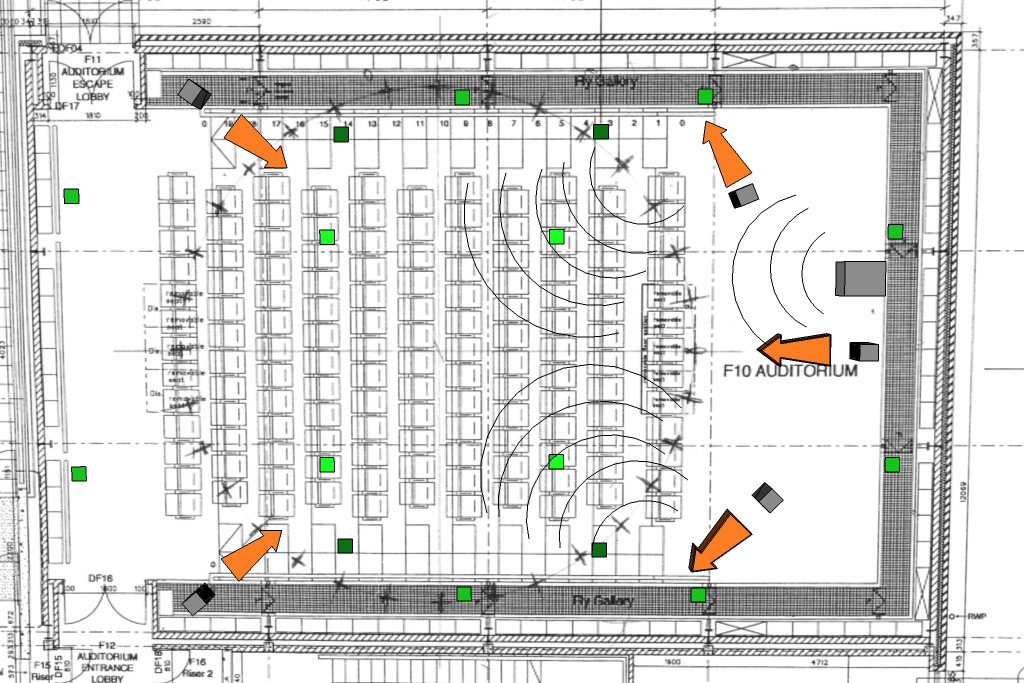 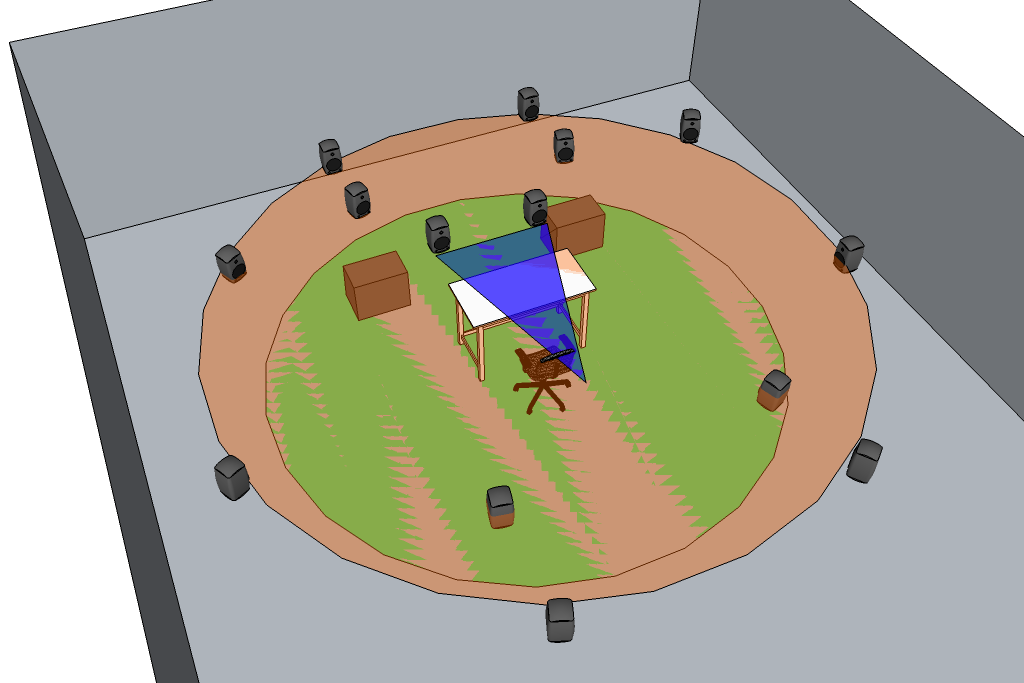 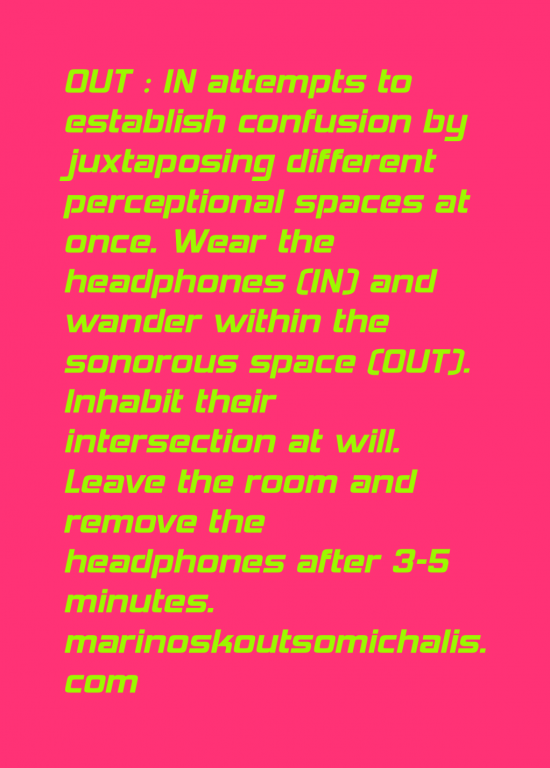 ‘out:in’ is ‘in:out’ sister’s project – a highly experimental work that has been only privately exhibited to a small circle of fellow artists and friends. ‘out:in’ is a sound installation for a quadraphonic loudspeaker rig and headphones. Audiences are invited to freely wander amidst a subtle and imbalanced – yet omnipresent – acoustic environment while also listening to sporadically occurring sound events of all sorts via a pair of headphones. An uncanny listening experience is enacted in this manner, wherein the perceptional focus is shifted in various directions: to the surrounding soundscape (out), to the binaural acoustic image (in), or to either of listener’s ears (?). 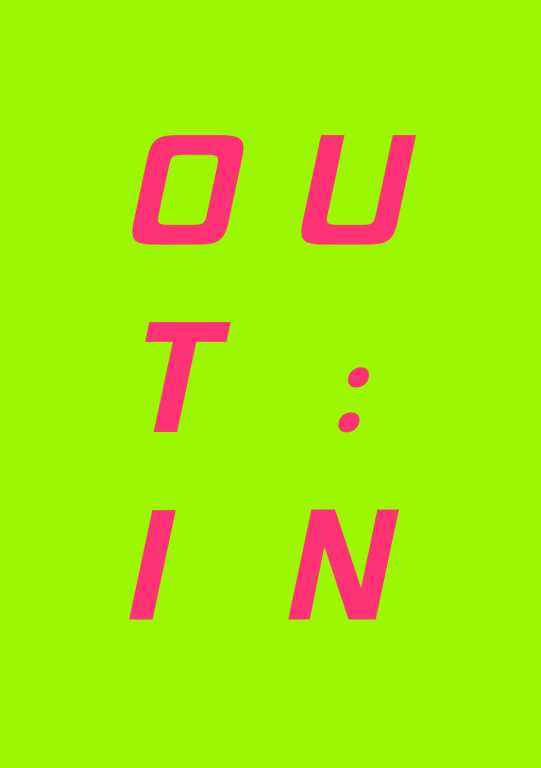 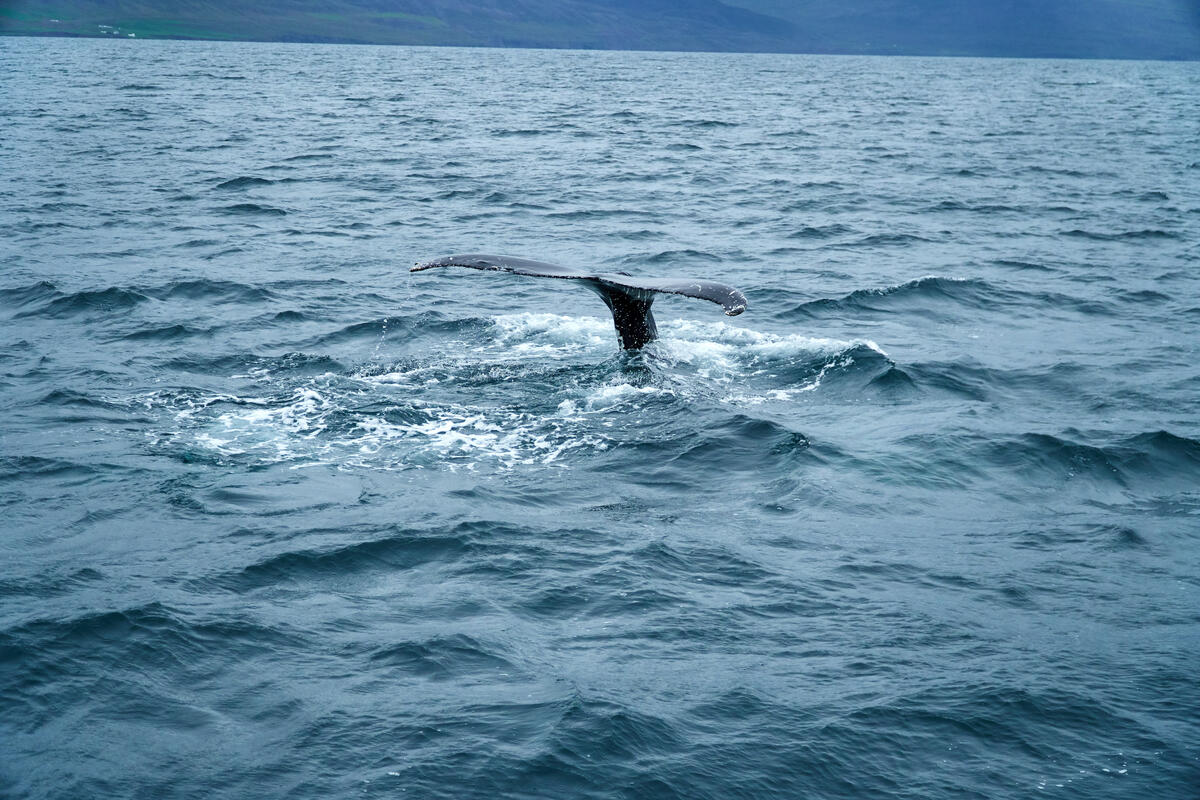 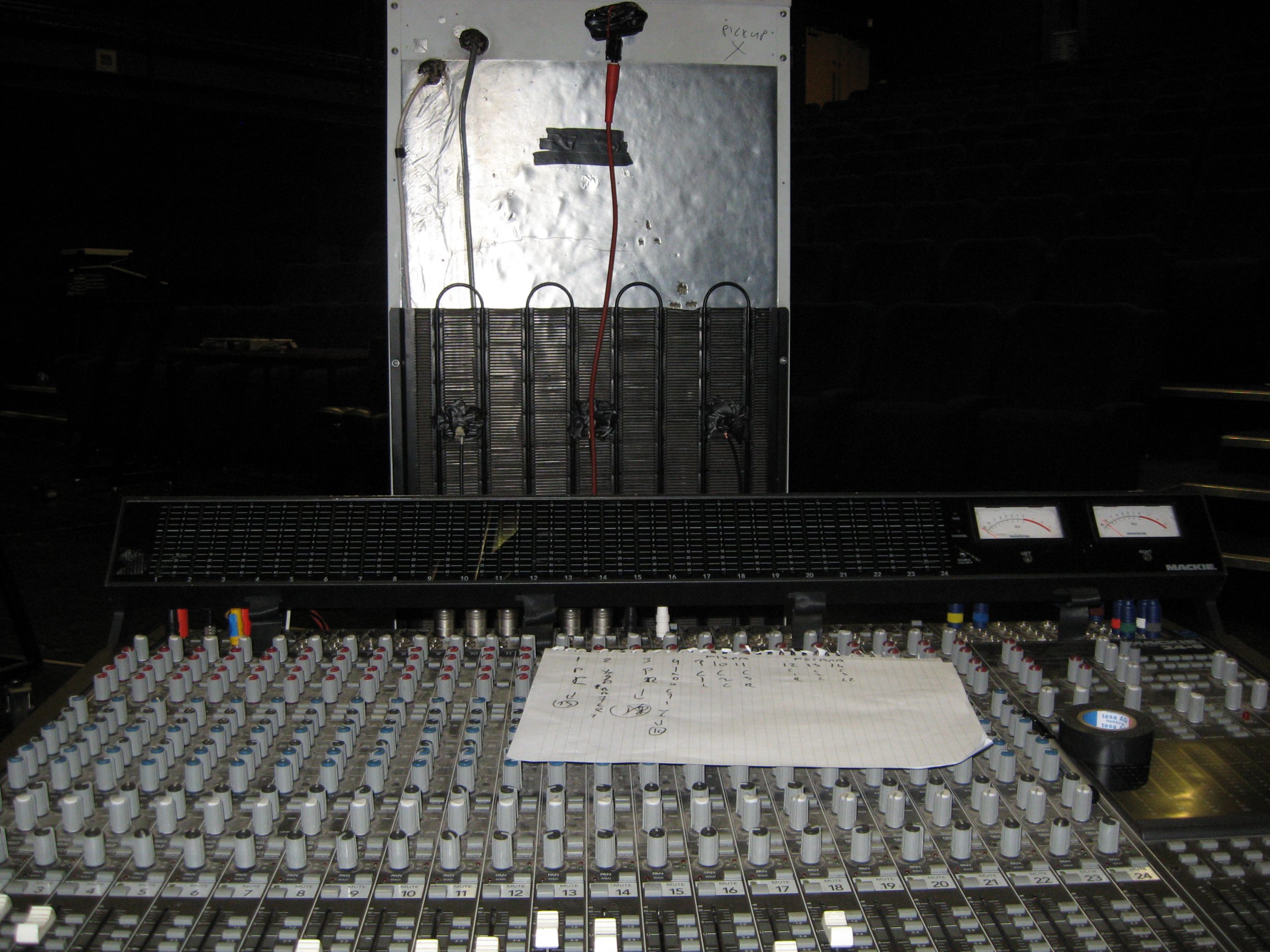 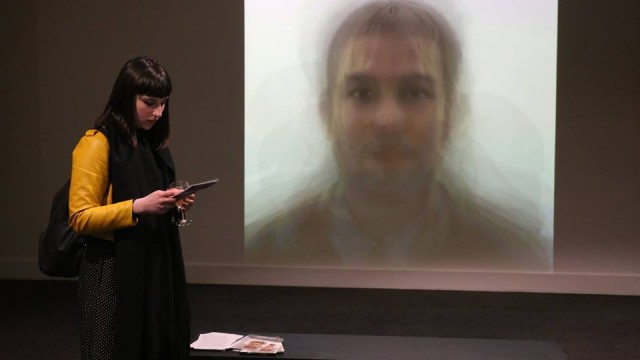 Towards The Mean, Sampling Britishness Today 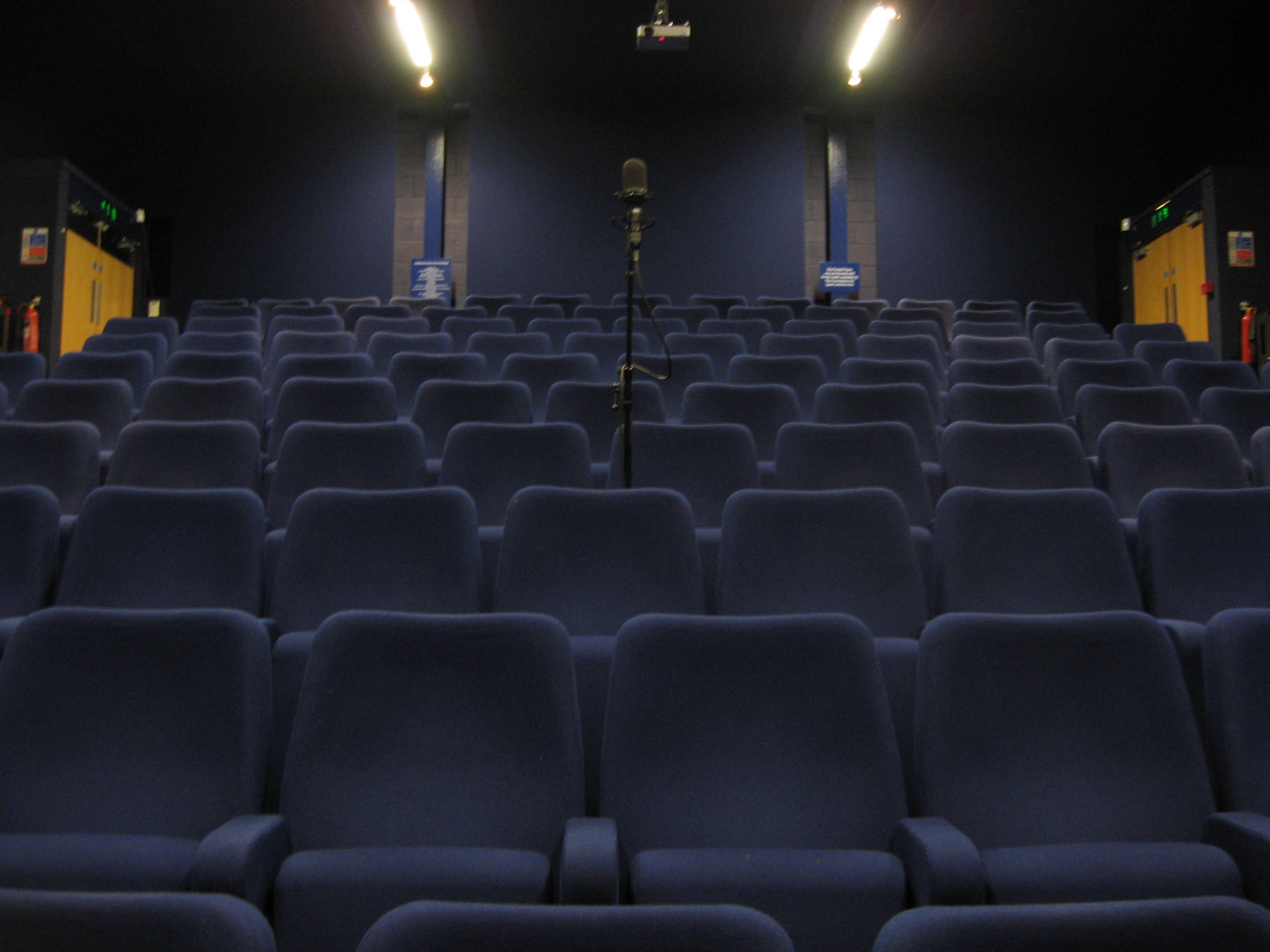