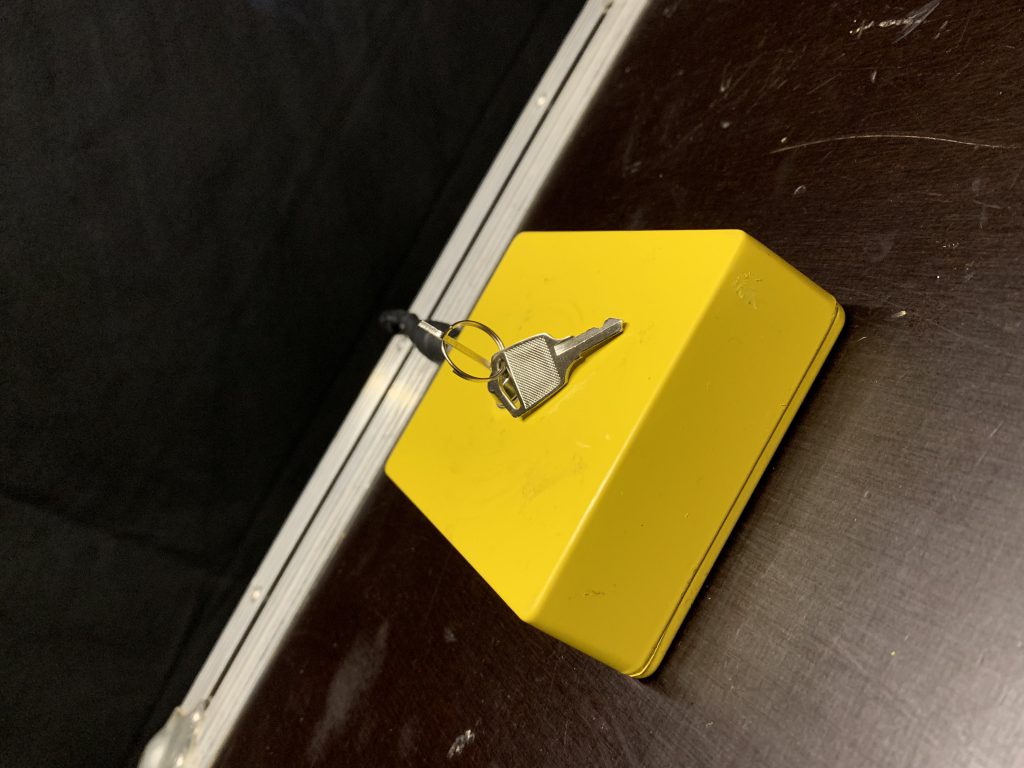 A reductionist speculative infra-instrument. ‘Sentience’ transmits a particular message in Morse code, transliterating poetry to embodied rhythm: to loud low-frequency pulses that make a performance space and any bodies within it physically resonate accordingly. Sentience functions at the very same time as a critical/speculative electronic object, as an ad-hoc performance instrument, and as a piece of (conceptual) art on its own sake. It concerns a yellow die-cast aluminium box only featuring a key switch and a 1/4” TRS balanced audio output as its UI. On the turn of the key, the device performs a certain poem in Morse code and via very low frequency acoustic pulses. The instrument is meant to be connected to a powerful (array of) subwoofers and, once ‘unlocked’, let alone perform a certain poem by the artist in its entirety and unattended. It then functions as a text to physical energy transformer: converting poetry into bursts of physical vibrations that would make a hosting architecture, and any human bodies in it, resonate. In this manner, poetry becomes rhythm that is physically felt through one’s body, as well as through space and one’s visceral sensation of it. The semantics of the original meaning are nevertheless preserved at a structural level.

Bellow an excerpt from Sentience performed live as part of MEDIA()MESSe. 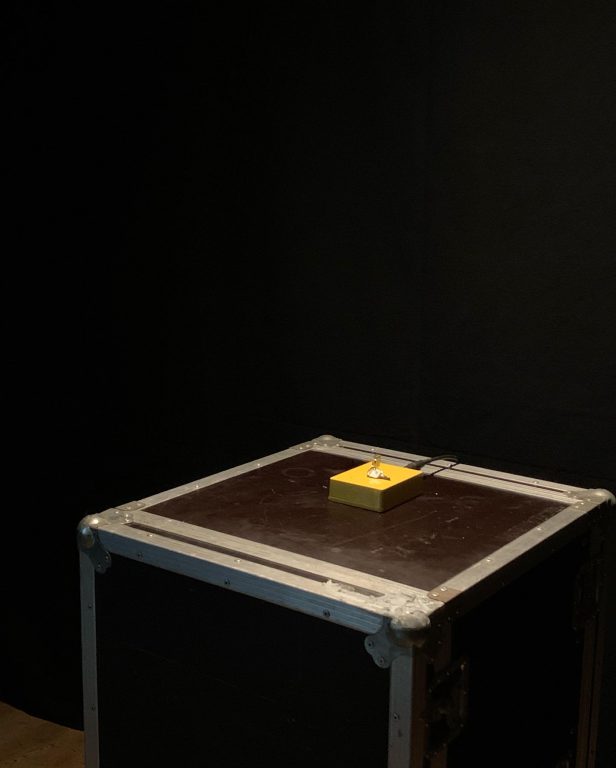 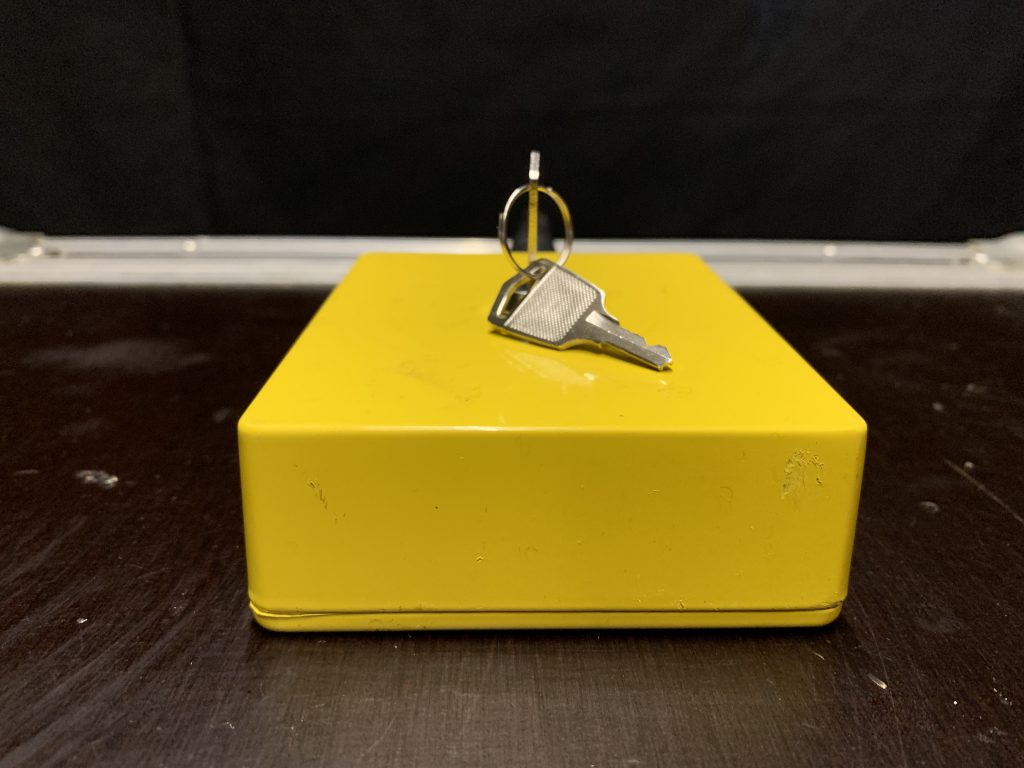 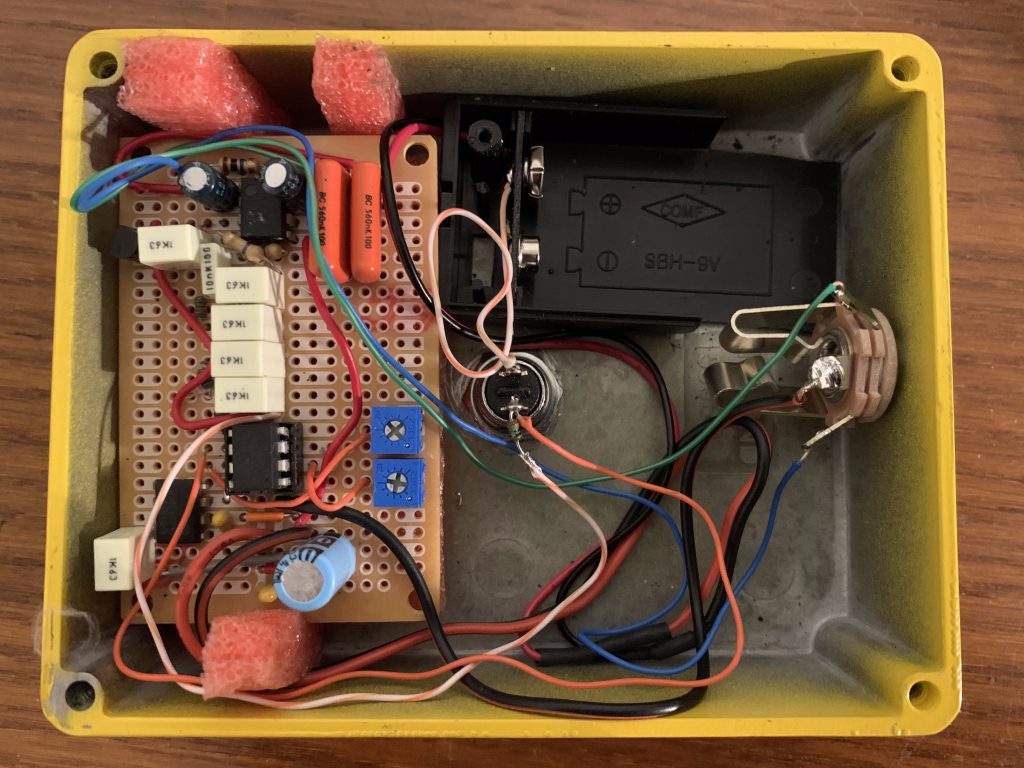 Morse code is easily recognised as such by the general public as a well established means of communication, even if it is largely unintelligible outside very specific milieux. A certain dialectic opposition is forged in this way: clarity of design vs unintelligibility, functional ambiguity and some certain awkwardness/absurdity (why reproduce poetry through an alphabet most people recognise as such but fail to decipher?). Far from a theoretical nuance, this opposition is set out in material terms and through the instruments’s overall design. The interface and its material qualities, the specifics of operation, the selection of this particular poem, and the adoption of Morse code are all closely related traits that have emerged simultaneously in the context of the very same artistic experiment and as a response to what could be made fit a yellow die-cast aluminium box with a key switch and a 1/4″ TRS balanced audio output.

The project is discussed in some detail and from a critical design perspective in this paper published at the International New Interfaces for Musical Expression conference 2021. A recording of the artist’s short presentation is available below. 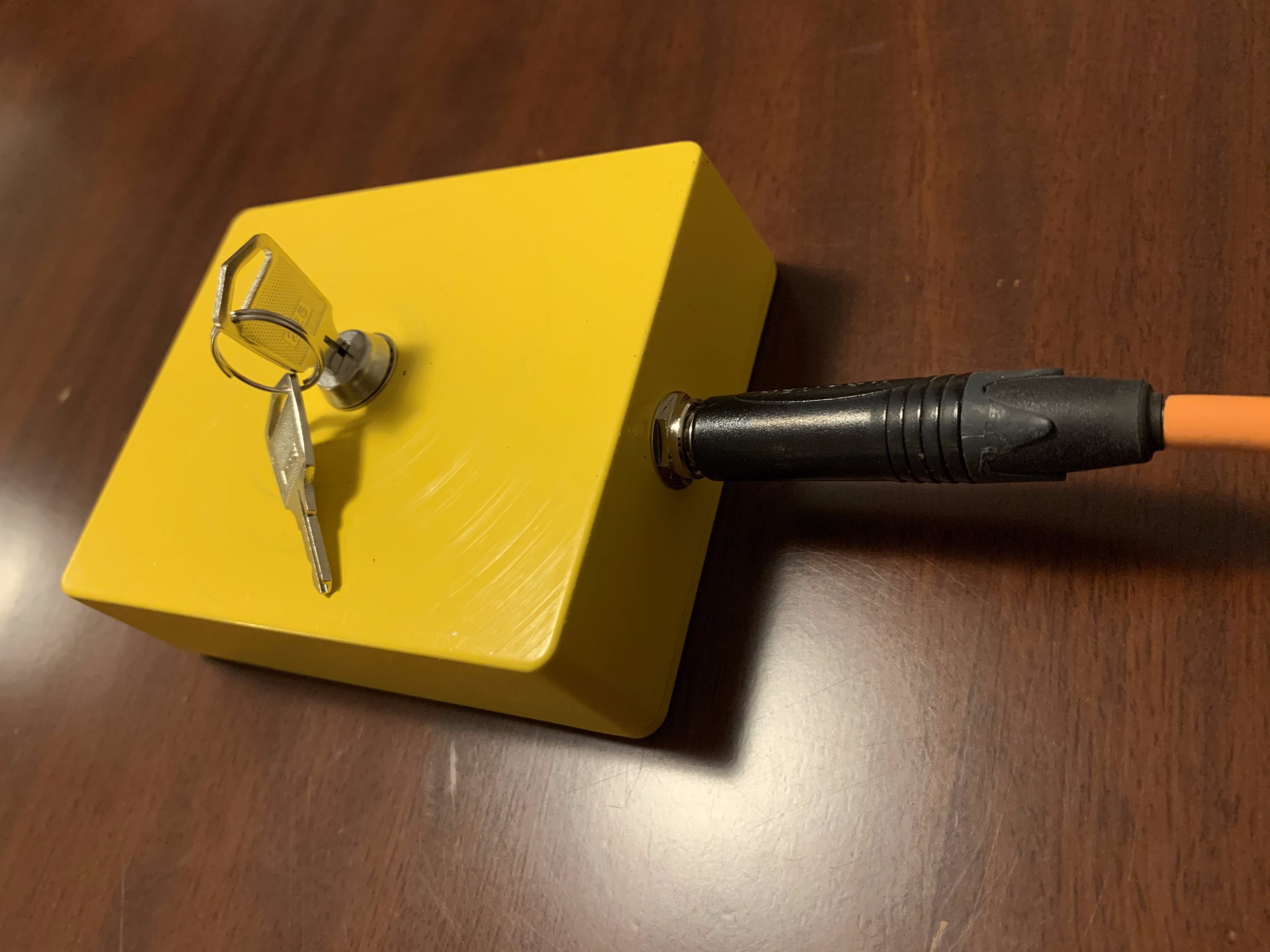 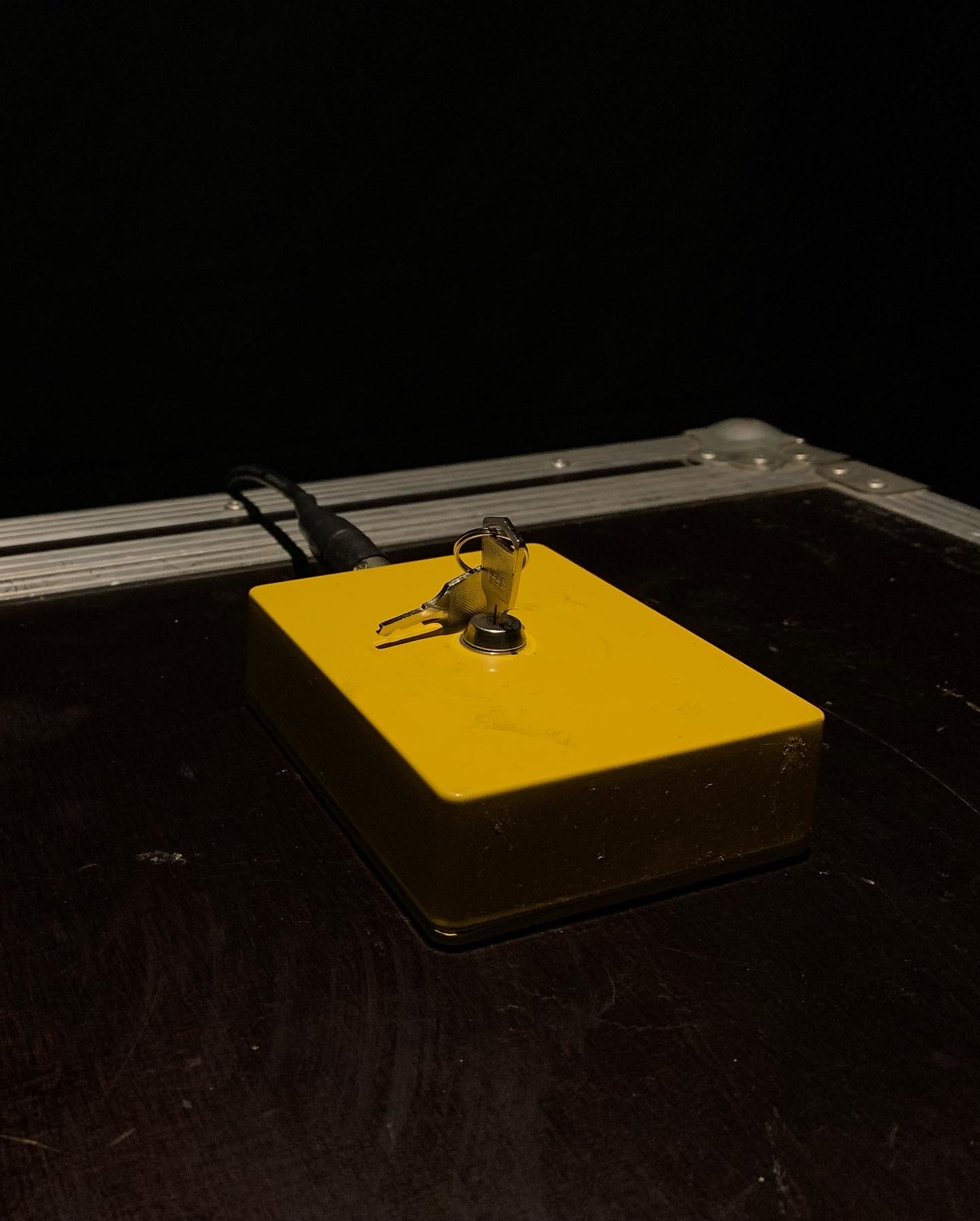 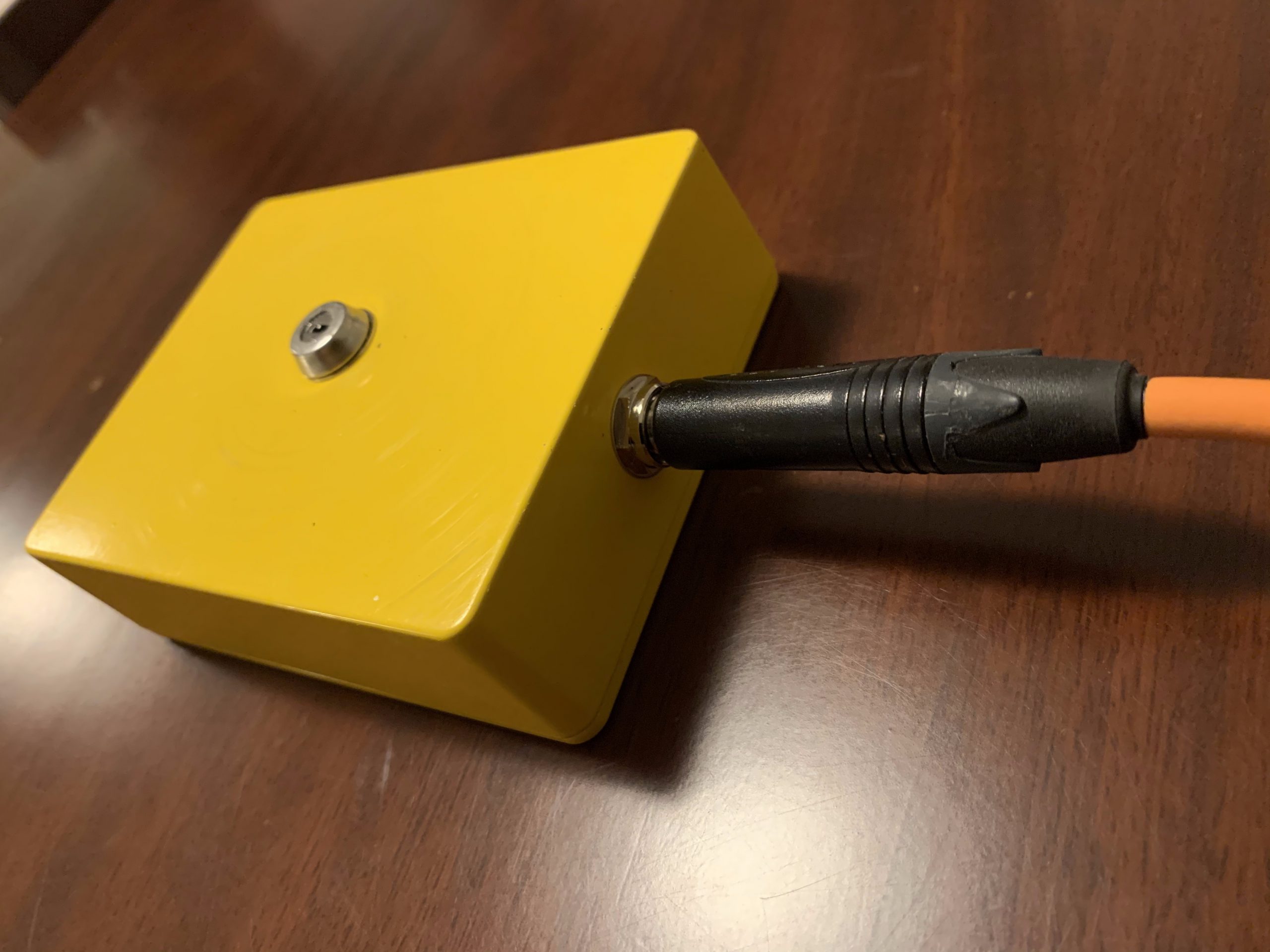 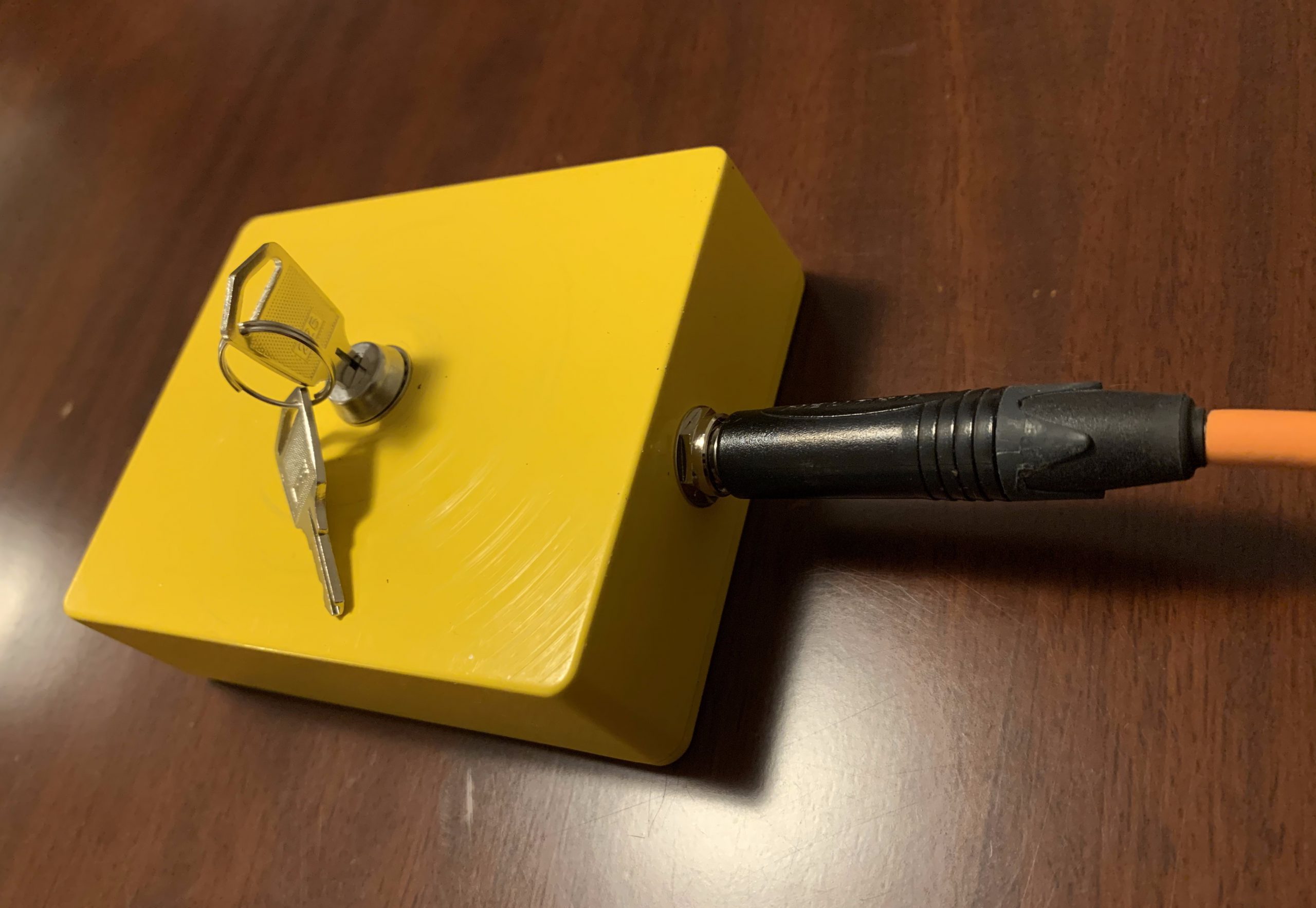 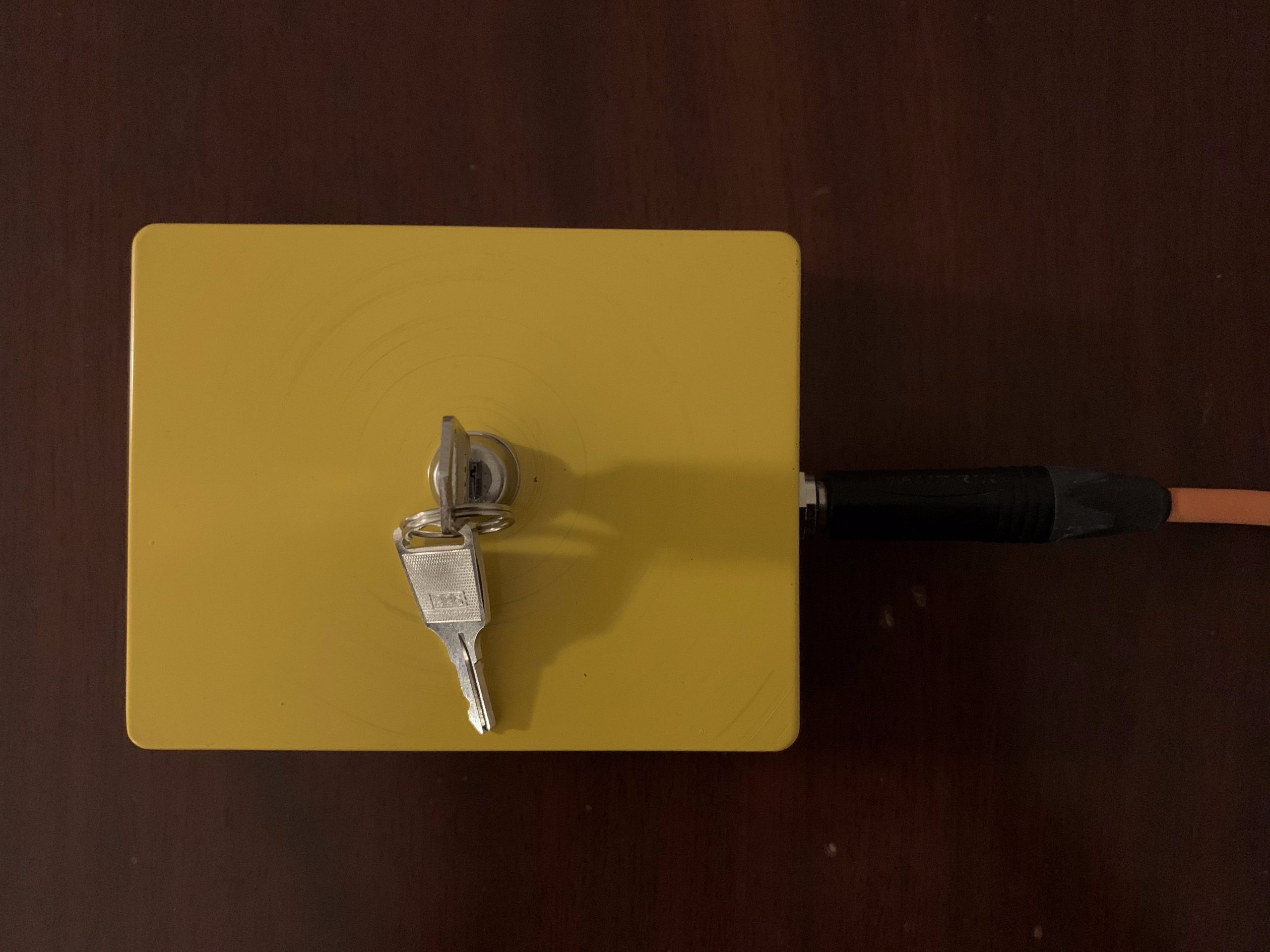 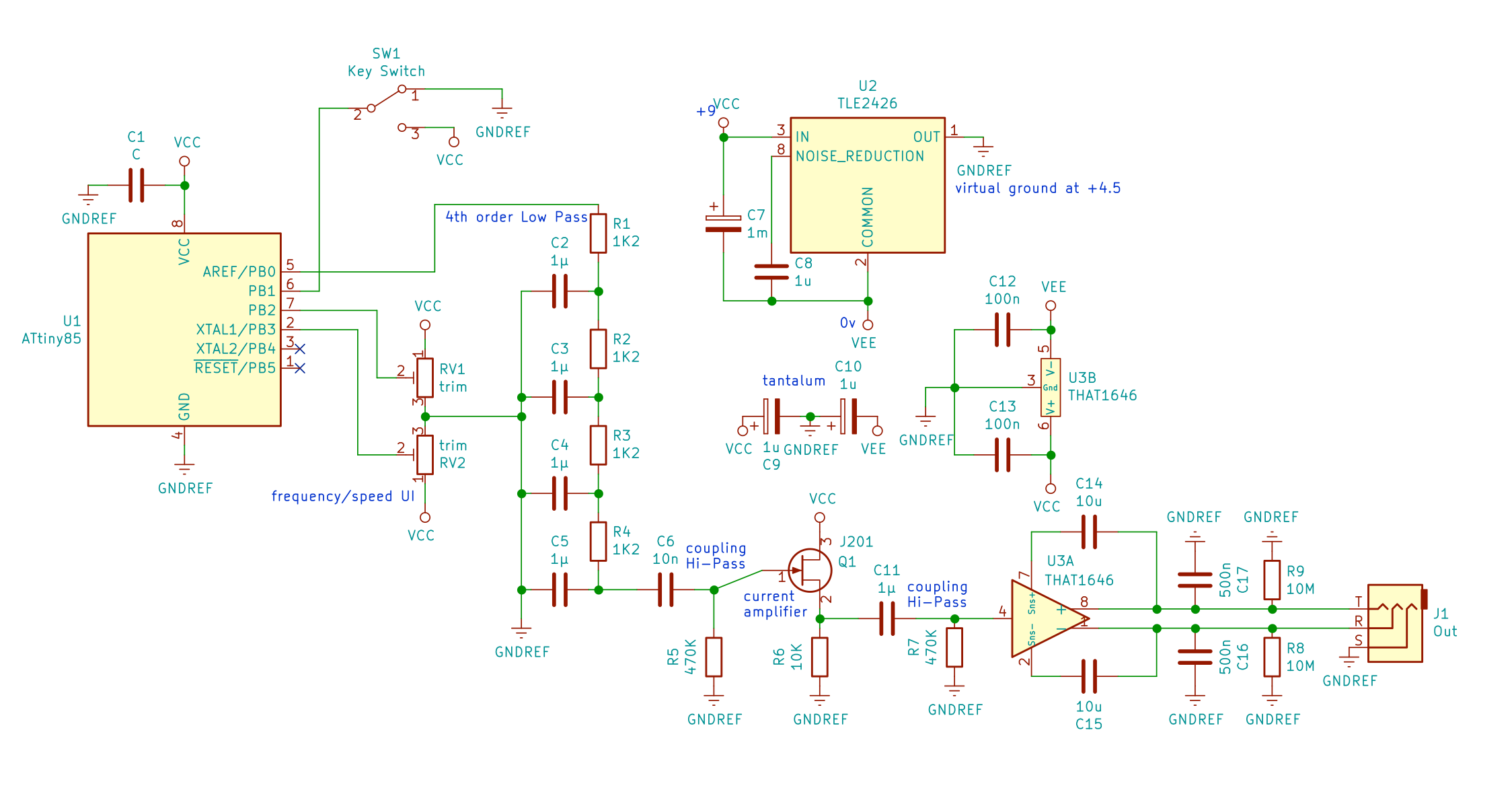 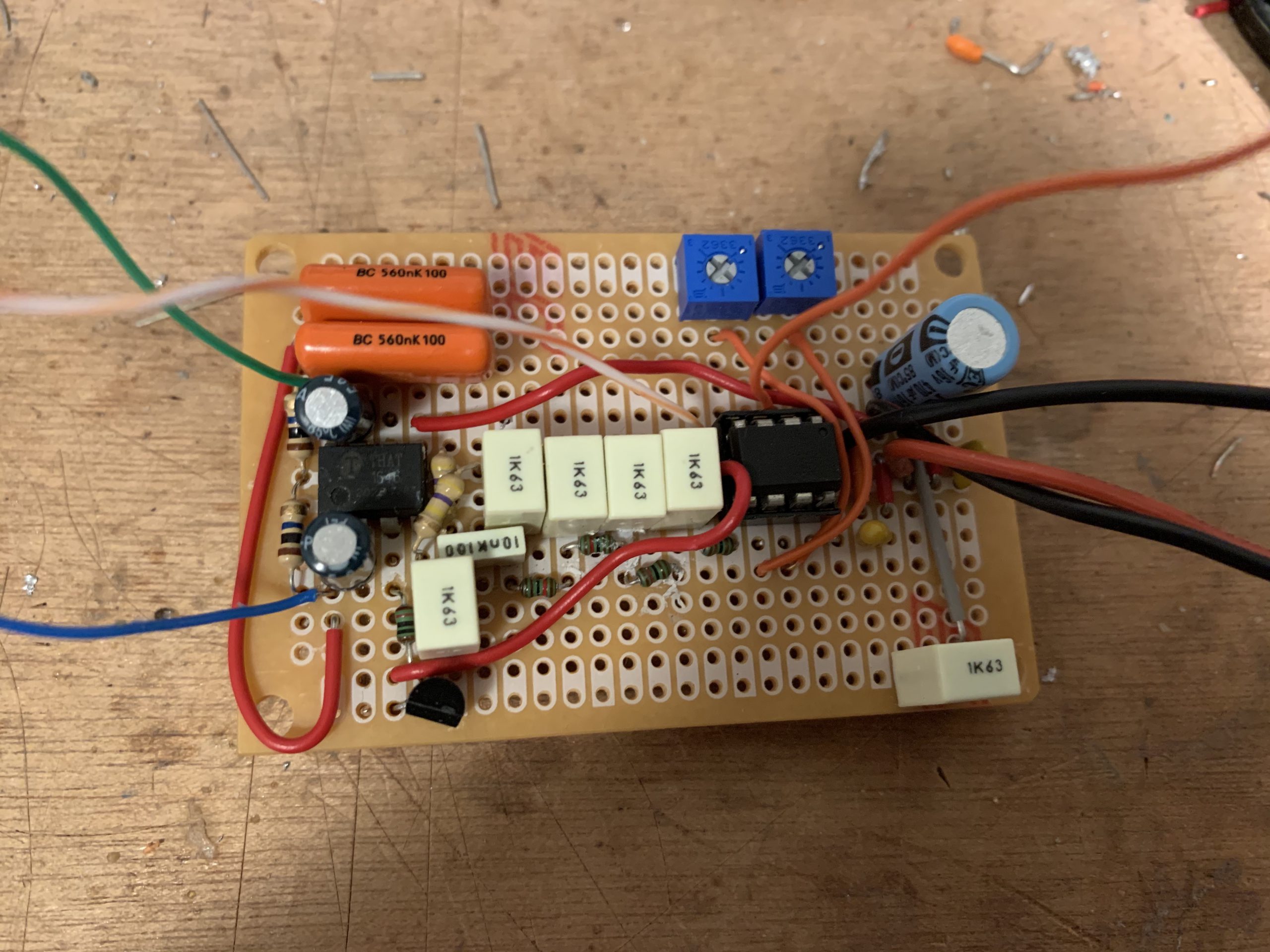 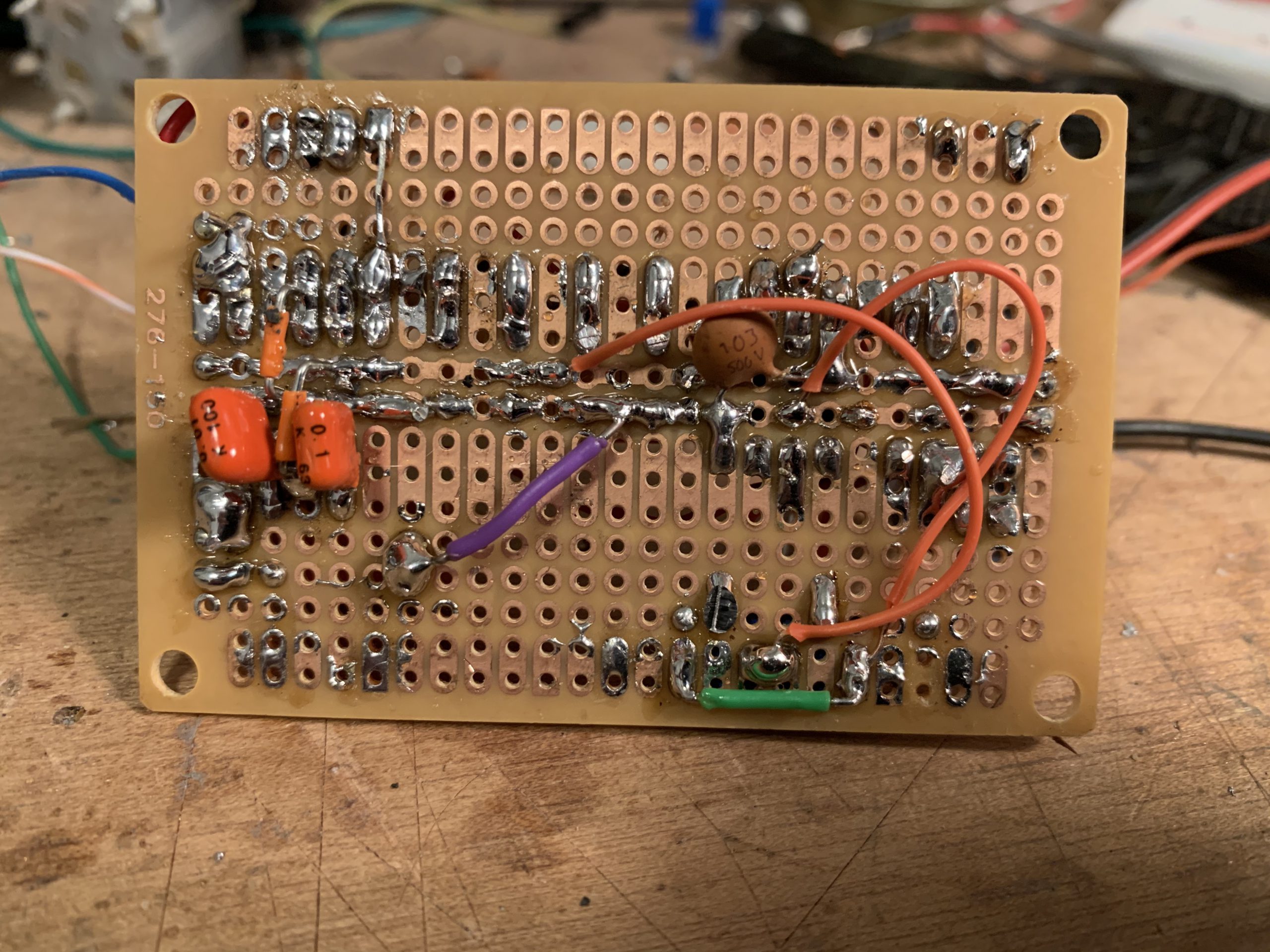 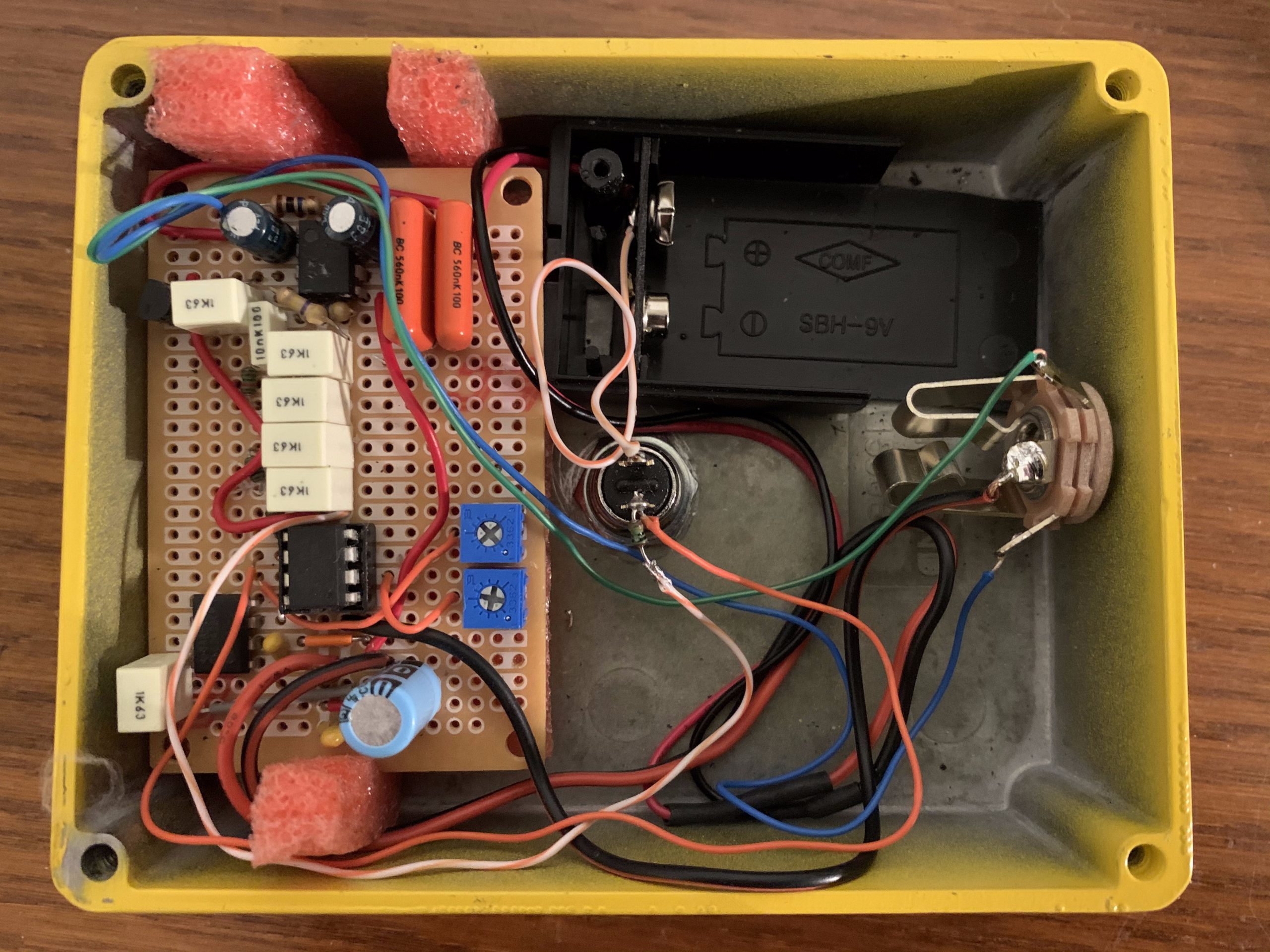 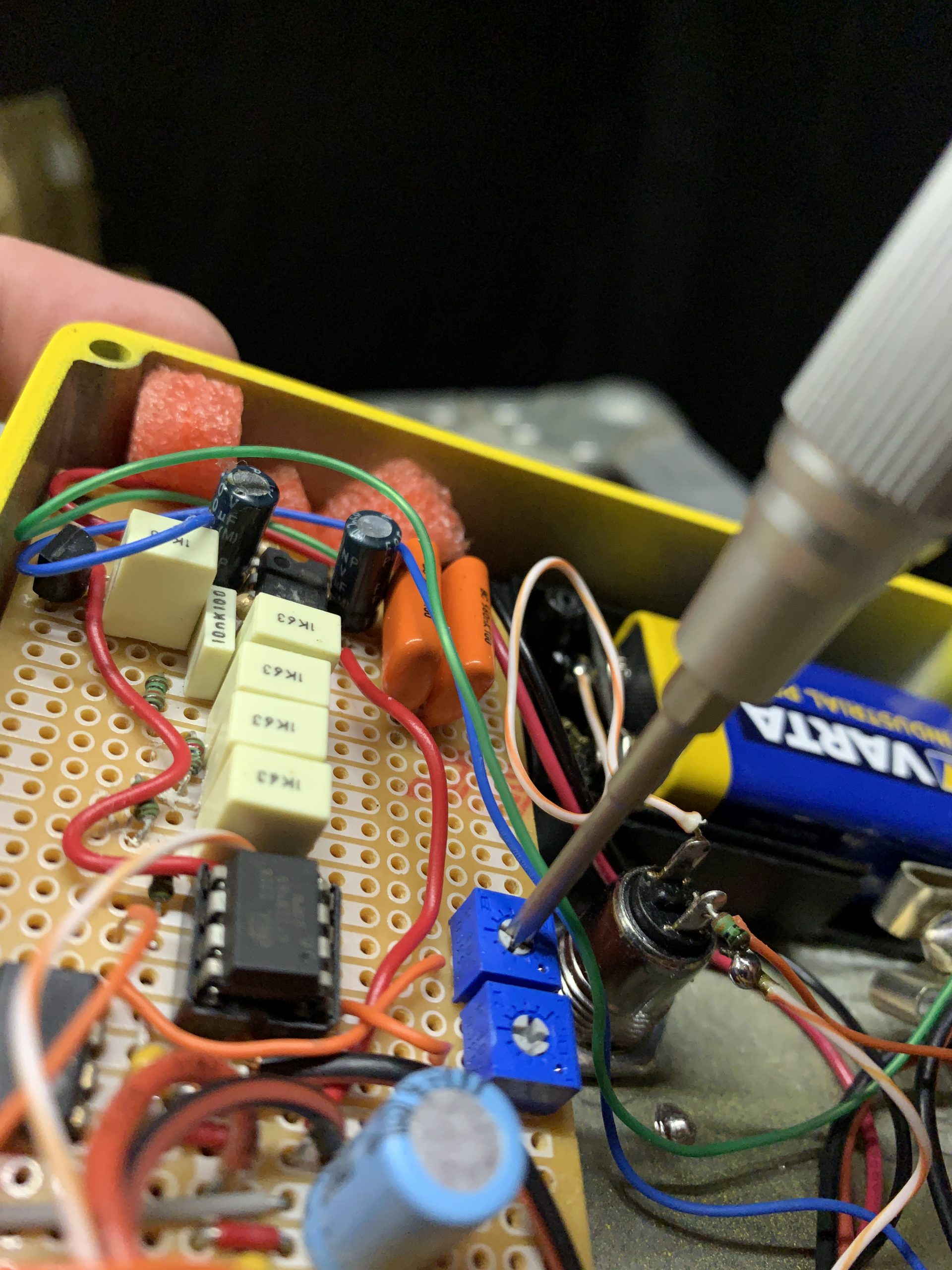 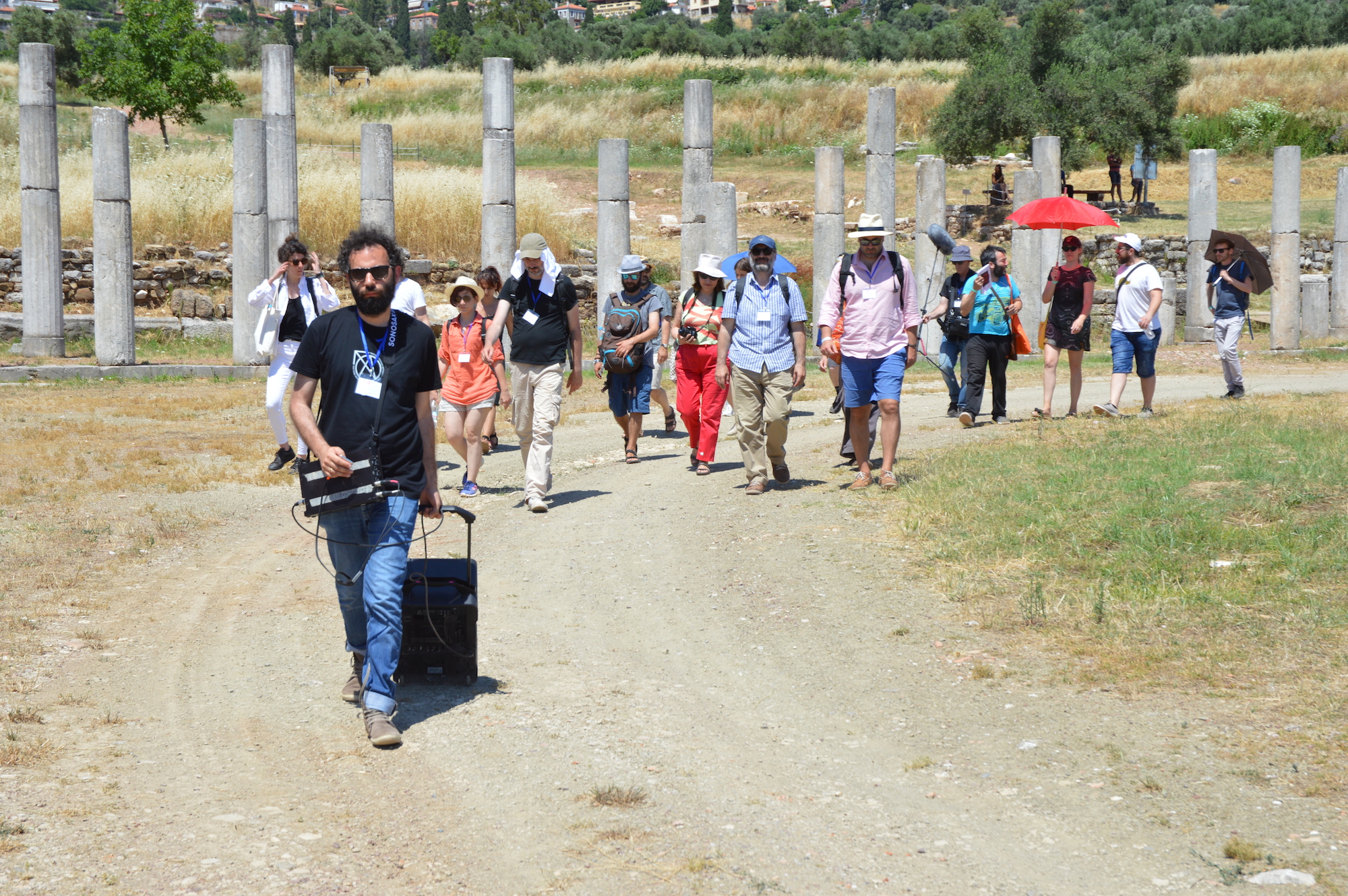 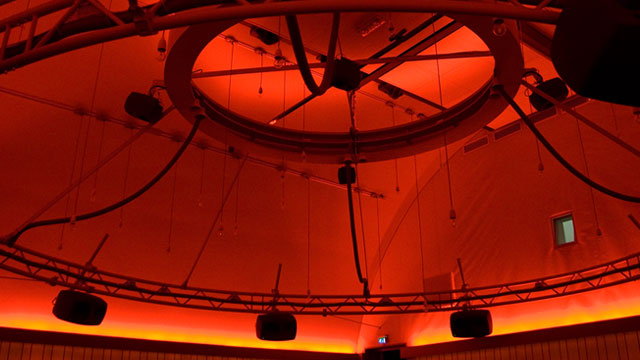 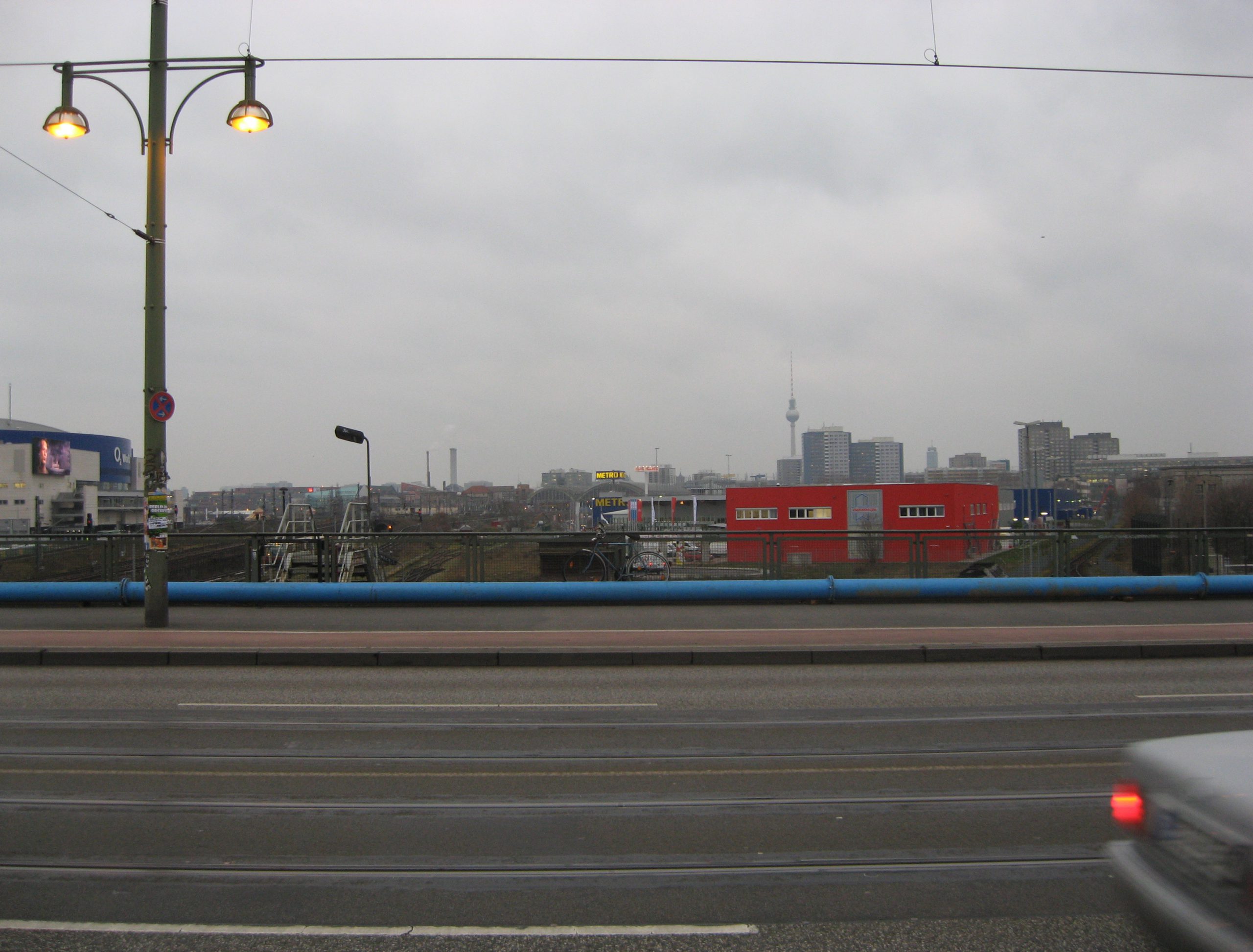 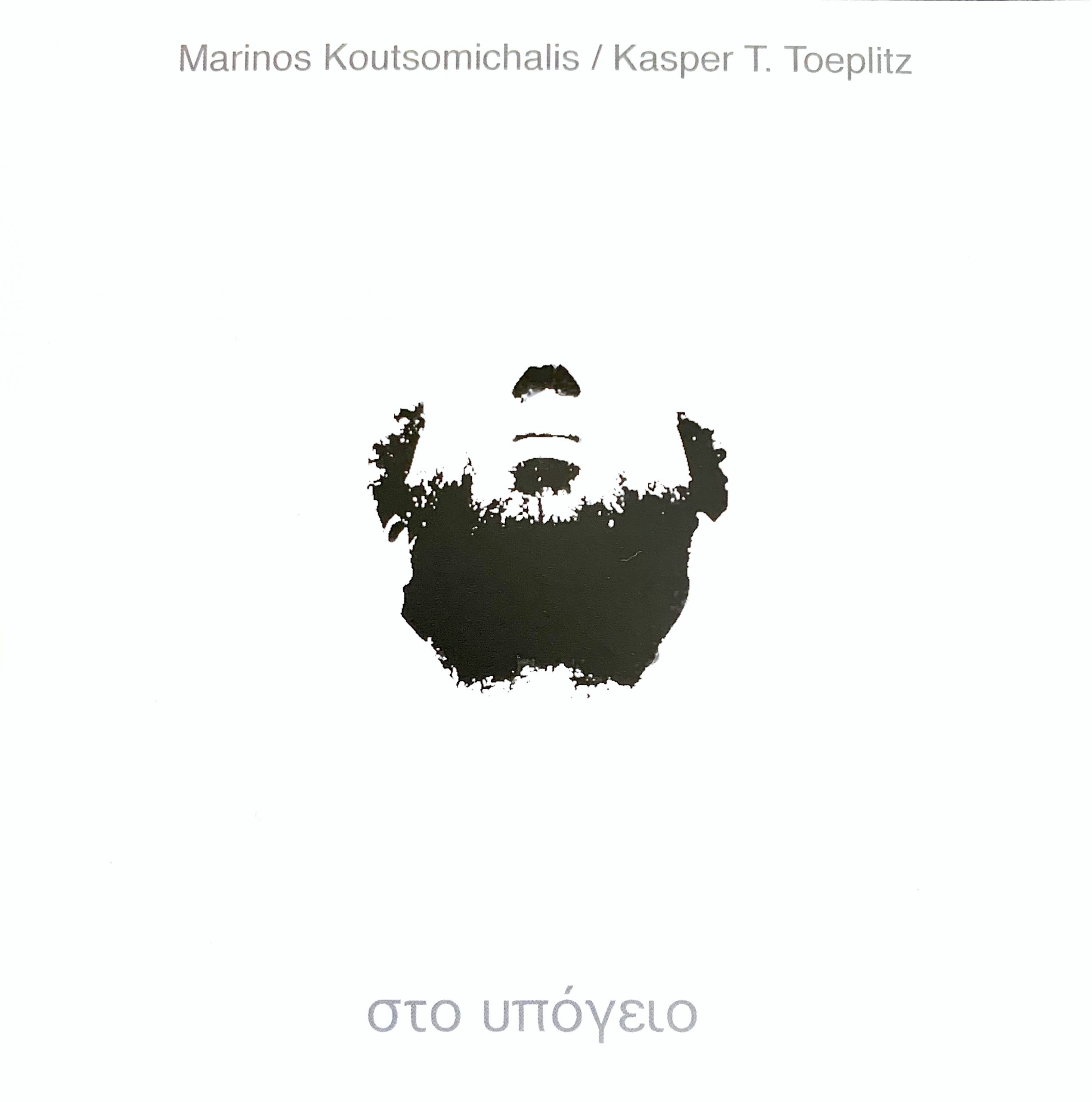